Words by Lili Hartlep, a Just Like Us ambassador 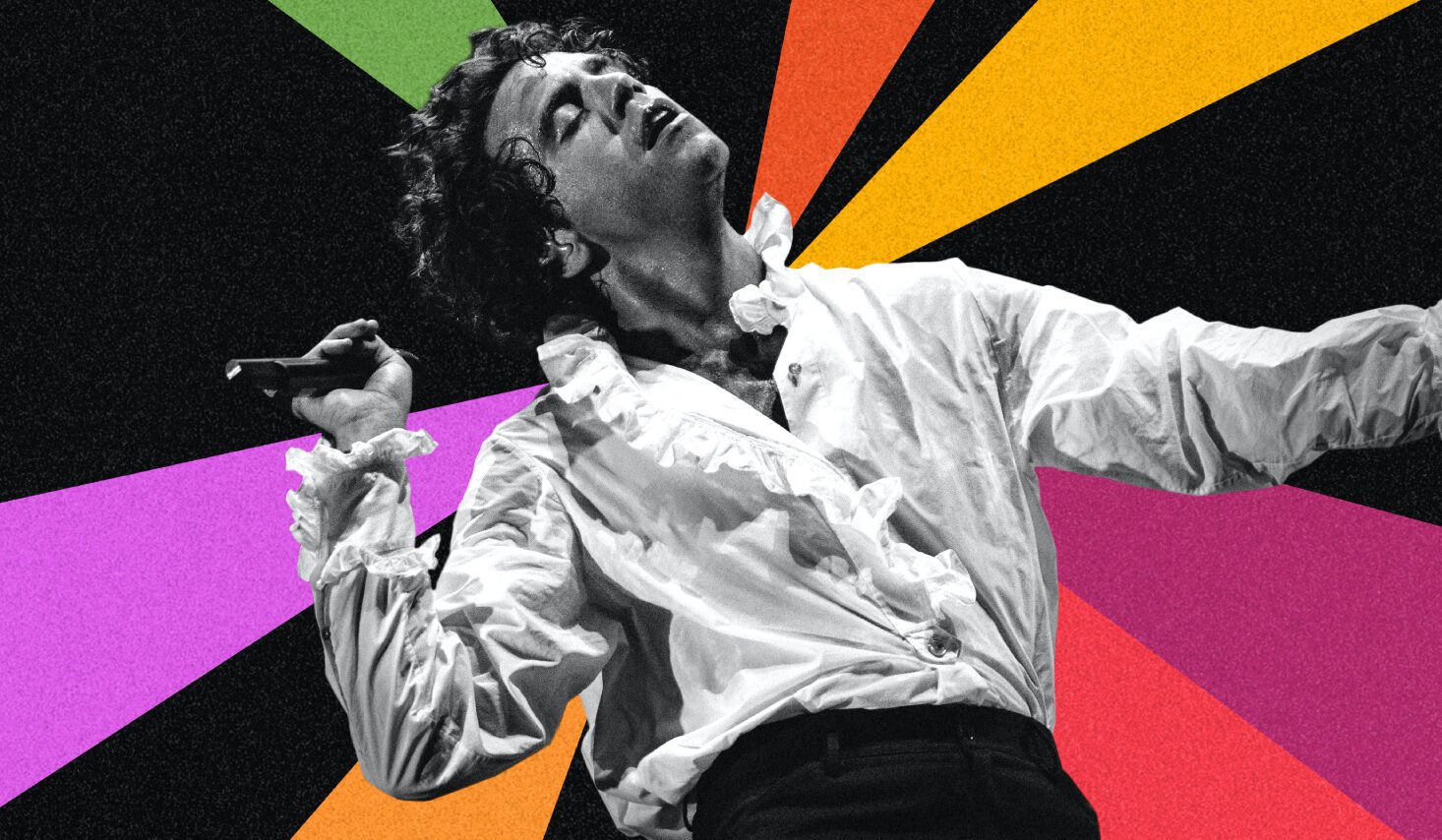 I was completely mesmerised the first time I laid eyes on the Grace Kelly music video, back in 2007. The bright blue t-shirt, the unapologetic curls and that fun high pitched voice  – as an 11-year-old, I was taken aback by such a display of bold joy.

Quickly becoming obsessed with the song, it wasn’t long before I was asking my dad to look up more information about the singer. At the time, I was dealing with growing up as a foreigner in Italy, so when I discovered that this “Mika” guy was of Lebanese origins, and had spent plenty of time in both France and the USA, like my family, I felt in my heart I’d found someone I could relate to – it made me feel less alone, even somewhat prouder of where I came from.

Fast forward two or three years: it’s Christmas and my parents reveal they’d bought me Mika’s first two albums – I was beyond ecstatic. I listened to those CDs over and over again, making sure to buy all of his other ones as they were released over the years, all throughout my teens and into my young adulthood.

What had started out as admiration for his creativity and a feeling of familiarity due to our backgrounds, gradually turned into something much deeper. The thing about Mika’s lyrics is that they’re profoundly personal. Every album feels like a brief autobiography that gives the listener insight into some of his most intimate reflections and emotions, carefully hidden between joyful notes and happy melodies, tricking you and drowning you in feelings of the bittersweet sort. I’ve always found it extremely therapeutic.

But, it’s not only this combo that strikes emotional chords. Growing up, full of doubts and confusion regarding my identity, my sexuality, submerged in an overwhelmingly religious environment, Mika’s music became my safe space for exploration, questioning, introspection and, eventually, acceptance.

He was the only artist I knew of who openly discussed being gay, complicated feelings, struggles with religion and social pressures all in one. And despite the weight that some of his pieces carry, to this day, his music leaves me feeling emboldened and inspired. 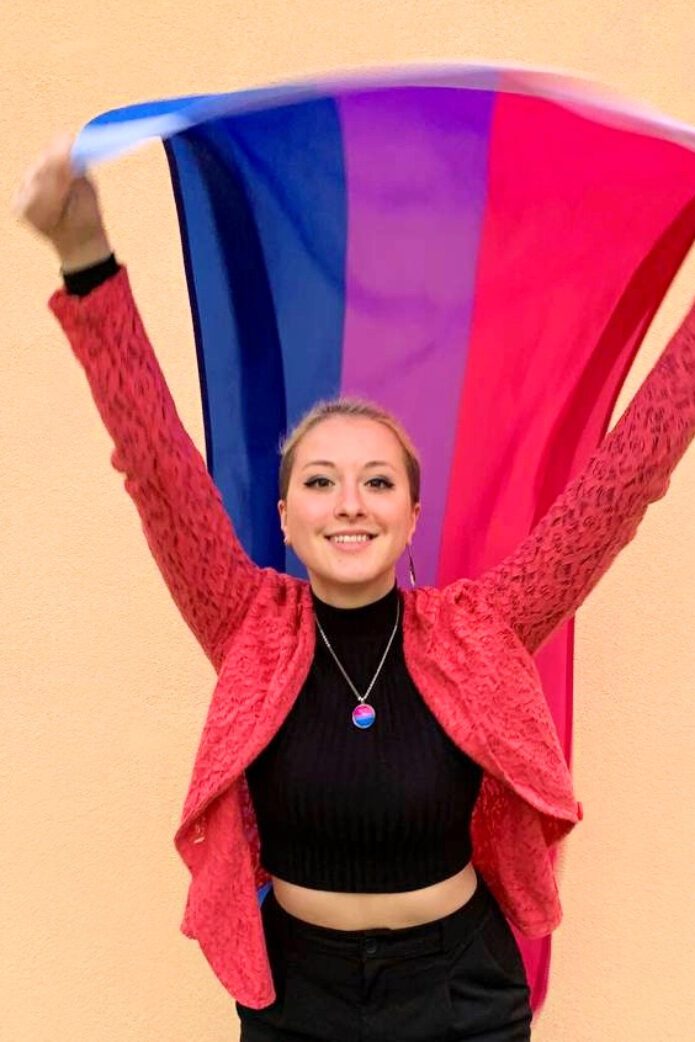 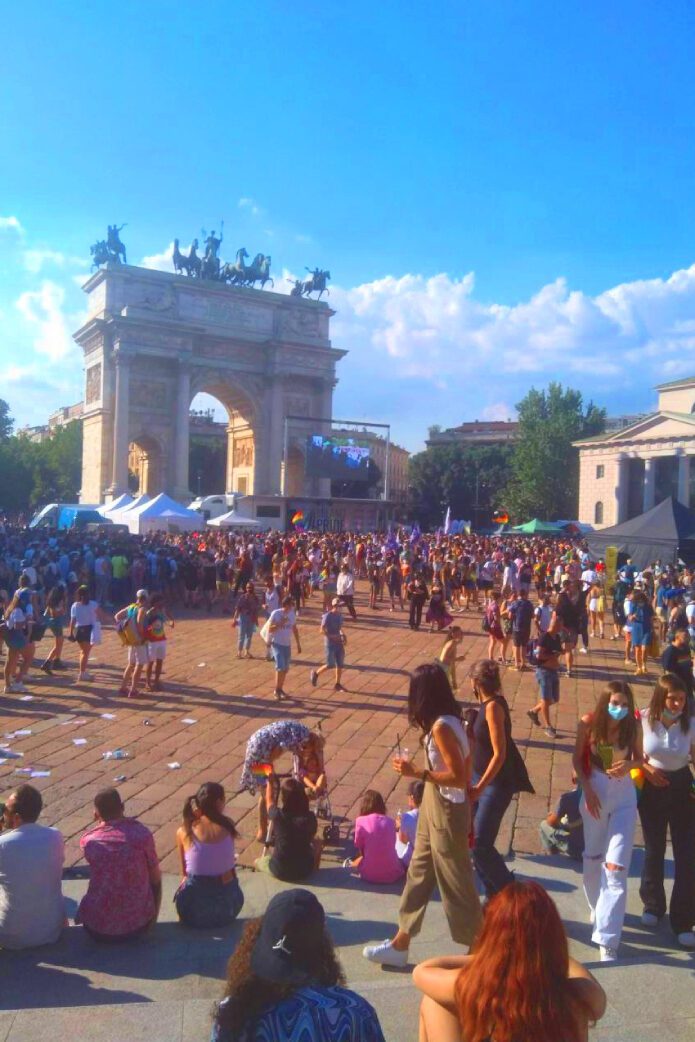 From Billy Brown who fell in love with another man, despite his plans of an ordinary life; to Sam, who will never know that his friend would be a good wife; along with Emily, who might be gay and can’t seem to be like other girls – Mika filled my mind with these characters and their lives, giving me so much to reflect upon throughout my own journey. The manner in which he portrays their stories resembles those of cautionary tales, almost telling the listener, “Careful, don’t fall victim to the times! Be bolder than this!” It was definitely the nudge I needed time and time again.

One line that I always find curious, whenever I happen to stumble across it, is:

“To my heroes that were dressed up in gold,

“Only hoping one day, I could be so bold.”

Only a few years prior, I had thought the same exact thing watching him dance around in golden shoes in his We Are Golden music video. The full-circle effect always gives me a little kick of courage to keep on owning my pride.

Now, Grace Kelly TikTok trends aside, Mika’s music feels more relevant than ever in my life, as I am currently based in Italy, once again, during what are likely to become some of the most significant historical times in the Italian LGBTQ+ community with demonstrations happening all across the country.

Mika, who is a judge on the Italian X Factor and a prominent celebrity here, has spoken up on Twitter, claiming to believe that Italy is still capable of being loving and welcoming. To be able to rely on Mika, his presence and his words once again, even as an adult, and during what feel like increasingly dangerous days, brings a sense of reliable relief and everlasting solidarity.

So, thank you Mika, for making sure we know that if we are all in the gutter, it doesn’t change who we are, ‘cause some of us in the gutter will keep on looking up at the stars.

Lili is an ambassador with Just Like Us, the LGBT+ young people’s charity. If you’d like to volunteer to speak in schools on their Ambassador Programme, sign up now. 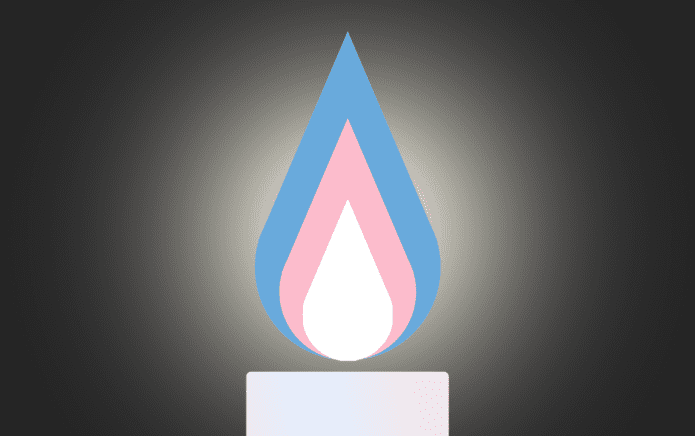 For Trans Day of Remembrance, Kara Marie Allum remembers their fallen trans siblings and reflects on their journey with gender. 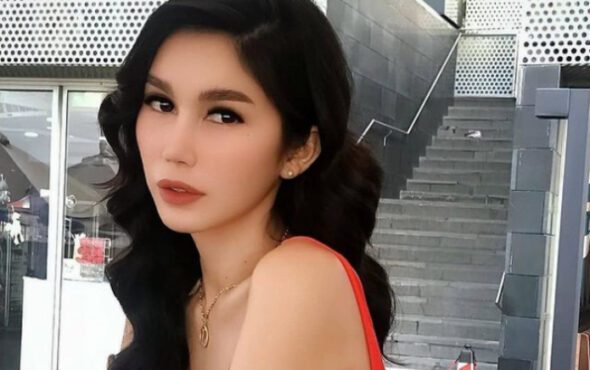