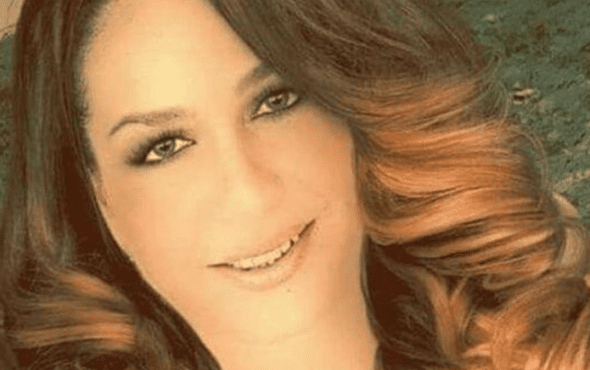 2020 has been the deadliest year on record for trans murders in the United States.

The body of Vargas was found with several gunshots wounds in San Germán, Puerto Rico.

Vargas was in the middle of studying to become a nurse at Ponce Paramedical College.

She is the third transgender casualty in less than two weeks after Aerrion Burnett and Mia Green, who were both transgender women of colour, and the 30th known trans murder in the United States this year.

The HRC (Human Rights Campaign) have been tracking murders within the trans community since 2013, and said they have “never seen such a high number at this point in the year.”

“Racism, transphobia and misogyny too often play a role in the deaths of transgender and gender non-conforming people, especially trans women of color. As we are mourning the loss of Michelle, we must do more to bring this violence to an end.

“We must work together with lawmakers at all levels to ensure that policies have protections in place for trans people, and we must work to support our trans friends and family.”

Joanna Cifredo, a trans rights activist, told the Star: “Her name is Michelle Ramos Vargas and she was my age. Her passion, like mine, was helping other people; that’s why she decided to study nursing.

“Here is another sad example that gender perspective is urgently needed to educate our youth to recognize, respect, and celebrate the differences between us.”