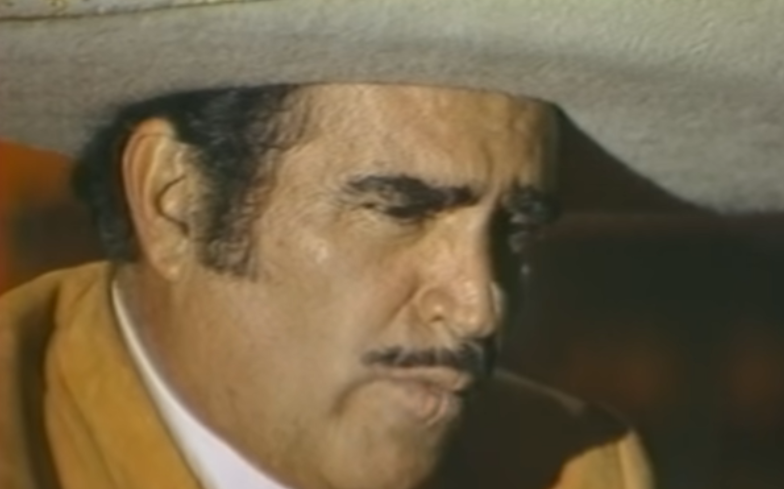 Comments the Mexican singer made in 2012 have resurfaced.

Mexican website EL UNIVERSAL has revealed that in 2012, the singer Vicente Fernández rejected a liver transplant reportedly because he feared that the organ donor may be gay.

The singer required a transplant after cancer was detected in his liver. Speaking about rejecting the organ transplant, he said: “They wanted to give me a liver from another bastard.

“I do not go to sleep with my wife with the liver of another wey [colloquial Spanish word to refer to someone without using name], nor do I know if he was a homosexual or a drug addict.”

Vicente’s son, Vicente Fernández Jr., rejected accusations that his father was homophobic. He said: “My father never declared [anything] about being homophobic or having a sexual preference of any person.

“The only thing he said is that he never went to sleep with the liver of another bastard.”

Fernández Jr. added that he believed that gay men enjoyed his father’s music. Fernández Jr. also said the comments were made a long time ago, and that his father is now in good health.

Dr. Mario Antonio Cardona slammed Vicente Fernández for the comments, calling them an “aberration” and saying it showed the singer had a “total ignorance” to how organ donation works.

Speaking to EL UNIVERSAL, he said: “The only thing that can reject an organ or a tissue is [if] the donor has an acute contagious infection or has a chronic communicable infection.

“It is totally absurd and inhuman to think of homosexuality as if it were an infection. That a person has a certain social behavior does not imply they cannot be a great donor.”

He also said Vicente Fernández was “irresponsible” as his comments could create a “negative social impact” on organ donations, something that Mexico is struggling with.