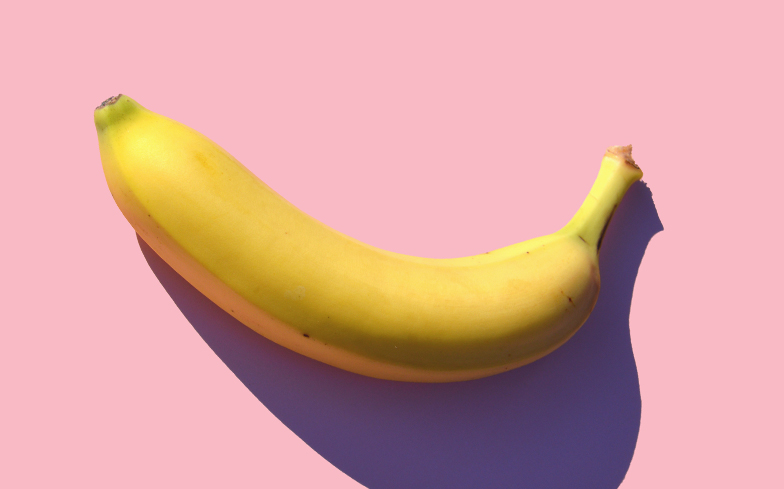 Photo by Mike Dorner on Unsplash

It’s part of a new type of lifestyle that aims to combat being addicted to pornography, dating apps like Grindr, and too much sex.

You do have three strikes, though.

The “superpowers” the men who take part claim they gain from doing so include a boost in confidence, increased sexual interest from others, being more at ease in social situations, and feeling more creative.

“I’m a recovering Grindr addict,” 32-year-old Texan, Alex, told GSN. “Every day, even at work, I was scrolling through looking for the next guy. He added: “Every day it was non-stop, and I realised that I was wasting my life. What was I doing? I had goals, and I was wasting it.”

“Ever since I stopped going on dating apps, I feel a lot happier,” he said. “I decided whenever I wanted to jerk off I would study Spanish. “I actually got inspired to give up jerking off after not drinking for a month,” he explained.

“I thought if I had the will-power to not drink, I could look at other areas of my life which had gotten out of control.

“It definitely helps to give me more focus and energy, and I reckon it makes me more attractive to guys.”

It can also help men get to sleep, and eases feelings of anxiety and stress.