Mel B and Duncan James to host British LGBT Awards 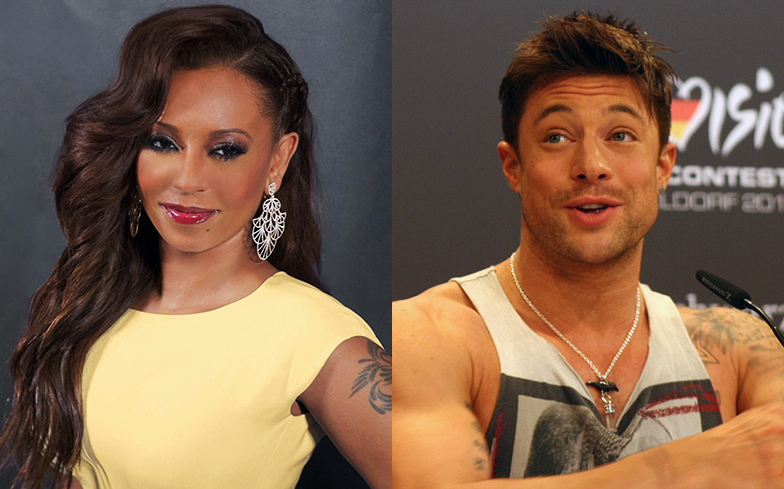 Mel B and Duncan James will both be returning to host the British LGBT Awards this year.

The former Spice Girl (we’re keeping our fingers crossed we can cross ‘former’ from that sentence soon) will lead prize-giving duties at the awards extravaganza after winning audiences over when she first did the job two years ago.

“I said a massive ‘Yes!’ as soon as I was asked to host the British LGBT Awards again,” she said.

“It is such a brilliant event so I am thrilled to be back. I’m looking forward to helping recognise the LGBT people doing wonderful things for the community, as well as the allies who lend such vital support.

“I am really proud to be part of it because there is still so much to do in the fight for full equality for LGBT people. It’s going to be a night filled with heartwarming and heartbreaking moments, unbelievable surprises and an enviable, fabulous guest list.”

Mel B will be joined by Blue singer and Hollyoaks actor Duncan James, who will co-host the event which takes place on Friday 11 May at the Marriott Hotel Grosvenor Square in London.

“I had a blast when I hosted the British LGBT Awards with Mel last time so I’m looking forward to doing it again. It is such an important event and I can’t wait to celebrate with all of the nominees,” he said.

You can see the full list of categories and nominees here.