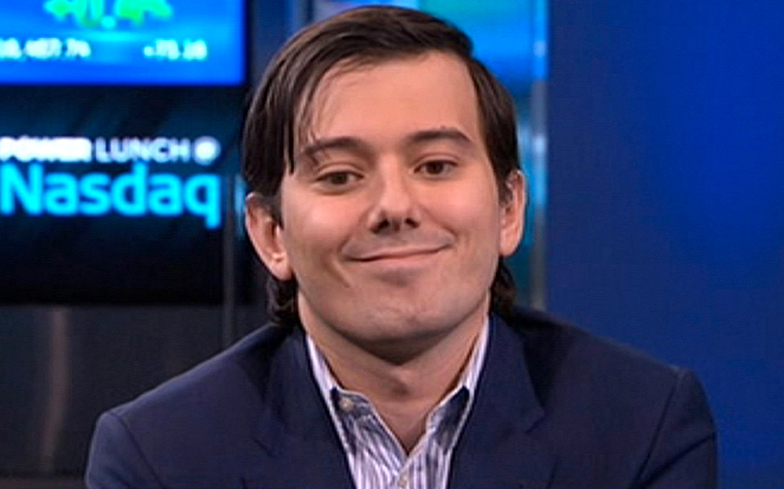 The ‘Pharma Bro’ became one of the most hated men on the internet when he raised the cost of life-saving treatment for people with HIV by 5,500% in 2015.

Now, Shkreli has been sentenced to seven years in jail for fraud, and fined $75,000. He was arrested for the charges by the FBI back in 2015. Prosecutors in the case accused Shkreli of illegally taking stock from one of his other drug firms, Retrophin Inc. in order to pay off debts.

During the trial, while addressing Judge Kiyo Matsumoto, Shkreli said: “I want the people who came here today to support me to understand one thing, the only person to blame for me being here today is me. I took down Martin Shkreli.

“I took down Martin Shkreli with my disgraceful and shameful actions. This is my fault. I am no victim here.

“I don’t think the real me is a collage of voyeuristic and Orwellian snippets collected over the years.

“I wanted to be a success in the business world, while being young and immature. I will do it [one day], the right way.”

In her closing remarks, Judge Matsumoto made it clear that his sentence had nothing to do with his price hike on the drug Daraprim.

“This case is not about pharmaceutical pricing or Mr Shkreli’s controversial statements or actions, nor his scientific aptitude.

“[It is about] repeated breaches of trust and repeated lies to his investors.”

Upon receiving the sentence, Shkreli wept, and reportedly begged the judge not to sentence him to years in prison. However, even though Shkreli received seven years, it was half of what the prosecution was seeking.

The trial did run into some difficulties, as authorities struggled to find an objective jury. One juror, No. 144, told the judge that he could not give the case an objective view, because Shkreli “kind of looks like a dick.”