Mark Ronson apologises for ‘coming out’ as sapiosexual 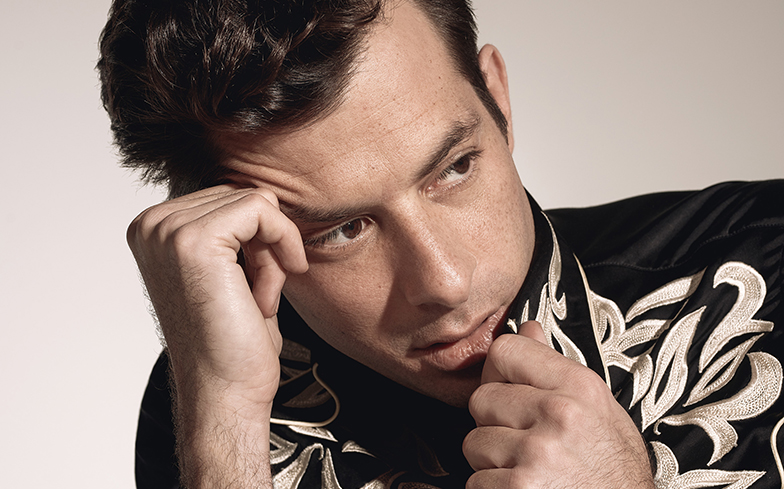 Mark Ronson has clarified his recent ‘coming out’ as sapiosexual.

The Grammy Award-winning writer and producer first appeared to identify with the term during an appearance on Good Morning Britain (GMB) earlier this month, where he told the hosts: “I feel like I am identifying as sapiosexual.”

A person who identifies as sapiosexual is someone who is attracted to intelligence before appearance or gender, although many took issue with Mark using the term and argued that the idea of ‘coming out’ should be reserved for the LGBTQ community.

“I do not consider myself part of any marginalised community and I apologise if anybody misunderstood or took offence to it,” he told Rolling Stone.

Mark went on to explain that he wasn’t fully informed about the discussion he was taking part in. When the GMB hosts explained that sapiosexuality means being attracted to intelligence, he said: “That sounds great. Of course, who wouldn’t be?”

He continued: “And they were basically like, ‘OK, Mark Ronson identifies himself as sapiosexual, that’s great’. And I was like, ‘Oh, okay’, and that was it.

“Then I got back to the hotel about two hours later and I saw this thing that said, ‘Mark Ronson outs himself as sapiosexual’. It sounds like I went on a TV show to be like, ‘Guys, I have some big news!’

“And the fact that I would go on and sort of declare myself – like as a heterosexual white male – part of any marginalised community was  terrifying to me, or just embarrassing.”