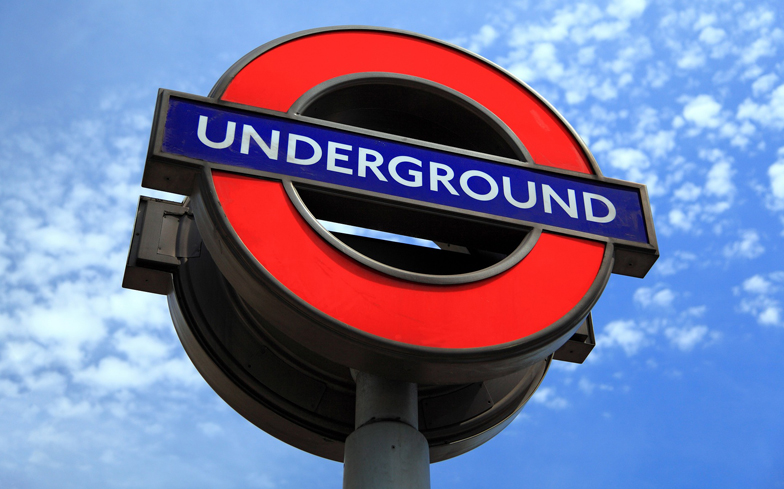 British Transport Police have made an appeal for further information following a homophobic incident on the London Underground.

A 19-year-old man was the victim of an attack on a Jubilee line train between West Ham and North Greenwich, where he was put in a headlock and forced to apologise for being gay.

The offenders initially boarded the train at West Ham and began abusing the victim and his friends who were in fancy dress. British Transport Police have released images of two men connected with the incident in a bid to collect more information.

“Hate crime will not be tolerated by British Transport Police. We believe that everyone has the right to travel safety,” they stated.

“We won’t tolerate behaviour where someone is targeted because they are perceived to be different, or made to feel uncomfortable on their journey.

Related: More than 1,000 schools to launch projects to stamp out homophobic bullying