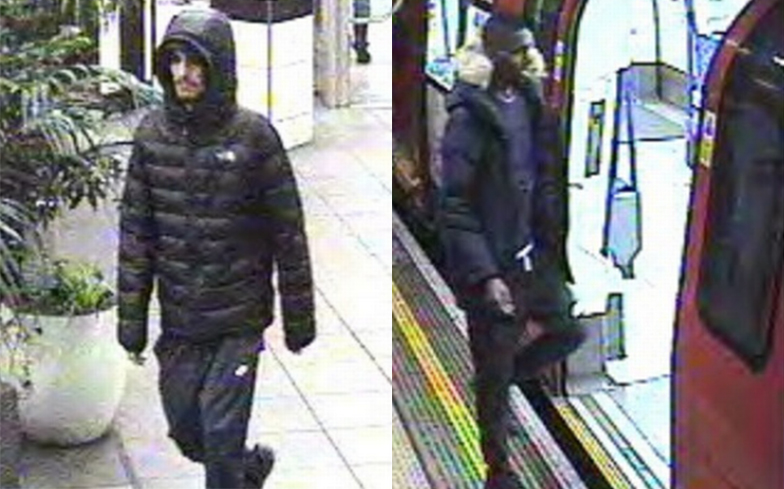 British Transport Police are looking for two suspects potentially involved in a ‘transphobic or homophobic’ attack on the London Underground.

The victim, a man in his 20s, was travelling on the Northern Line between Oval and Kennington at around 11:50pm on Saturday 29 February when the alleged assault happened.

He was hit and suffered a fracture to his face, police have said.

“The incident happened as the train travelled between Oval and Kennington stations.

“Officers would like to speak to the men in the images who may have information that could help their investigation.”

Police have released four CCTV photos of two individuals they would like to speak to regarding the alleged assault.