Man jailed for life after raping dozens of men in Manchester 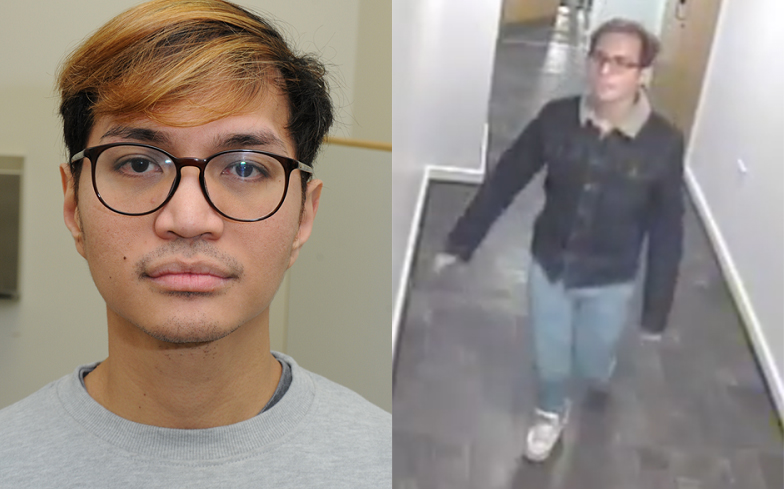 A man described as the UK’s “most prolific rapist” has been jailed for life.

Reynhard Sinaga, 36, was sentenced to a minimum of 30 years after being found guilty of raping or sexually assaulting 48 young men in Manchester.

The post-graduate student is thought to have abused at least 190 men over a two-and-a-half year period after luring them to his flat as a “Good Samaritan” in the early hours, drugging them and then attacking them after they passed out.

A court heard that he would prey on young men who had been separated from friends after a night out and couldn’t get a taxi or had ran out of battery on their phones, offering them help.

Many of his victims woke up with no memory of the attack, only finding out what had happened when approached by police.

Sinaga was sentenced at Manchester Crown Court on Monday, with Judge Suzanne Goddard QC calling him a “dangerous, deeply disturbed and perverted individual with no sense of reality” who should never be released from prison.

“You are an evil serial sexual offender who preyed on young men who came into the city centre wanting nothing more than a good night with their friends,” Goddard said while addressing Sinaga.

“One of the victims in their victim personal statement described you as a monster. The scale and enormity of your offending establishes that is an accurate description.

“Rarely if ever have the courts seen such a campaign of rape covering so many victims over such a prolonged period.”

Sinaga’s attacks ended after a victim woke up during an assault and and called police on 2 June 2017.

The court heard that many victims have suffered psychological trauma from the assaults, with some developing suicidal thoughts.

Sinaga has been referred to as “the most prolific rapist in British legal history” by Ian Rushton, the north-west deputy chief crown prosecutor.

Detectives from Greater Manchester Police are attempting to speak to 70 potential victims who have not yet been identified.