Man jailed for 20 years for murdering trans woman in London 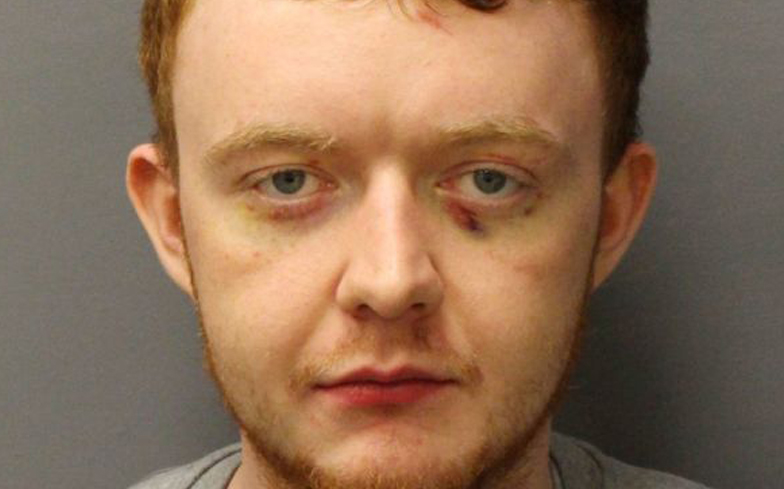 Jesse McDonald has been found guilty of murdering a transgender woman in London.

A court heard how the 25-year-old man spent four days with Naomi Hersi as part of a sex and drugs binge after they met each other on dating website fabswingers.com in March.

During the trial at the Old Bailey, a jury were told how McDonald drugged and stabbed Hersi to death with a broken bottle.

The murder took place in a hotel near Heathrow Airport just outside of London, reports BBC News.

Following the murder, McDonald had bought plastic bags and cleaning products to try and cover up his crime.

He also called his 18-year-old girlfriend Natalia Darkowska to help him dispose of the body, and clean up the crime scene. Prosecutor Mark Heywood told the court: “Each was thinking only of themselves and each other – without a care for the deceased, whom they believed was unlikely, because of her lifestyle, to be missed.”

But when police were called to the scene, they found the victim’s body half naked and covered with a rug on the bathroom floor.

McDonald denied murder and claimed that he had acted in self defence.

Both McDonald and Darkowska denied perverting the course of justice.

A jury ruled that they were guilty of murder, with McDonald sentenced to at least 20 years in prison.

Darkowsa will be sentenced at a later date.