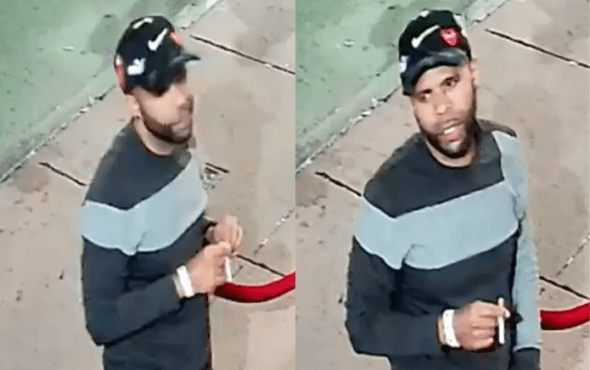 Two men and a woman were left injured after being verbally assaulted and beaten at Court Square station.

Two victims, both 19-years-old, were attacked in an unprovoked encounter while riding the Queens-bound E train on July 31, according to the New York City Police Department.

The teenagers were approached at 3:30am by a man who made homophobic comments and further escalated the attack by repeatedly punching one of the victims.

As the train pulled at Court Square station, the attacker also struck the second victim in the face, New York NBC reports.

A 32-year-old woman tried to aid the teenagers was also injured by the unnamed attacker who fled the scene on foot.

All three victims suffered bruising and swelling as a result of the attack, but refused medical attention, according to New York NBC.

The suspected hate crime attack is now under investigation by the NYPD Hate Crime Task Force.

The New York City Police Department are asking any witnesses to come forward with information and to contact the NYPD’s Crime Stoppers Hotline at 1-800-577-TIPS (8477).