Man, 67, hospitalised after being tied to tree and beaten in apparent hate crime 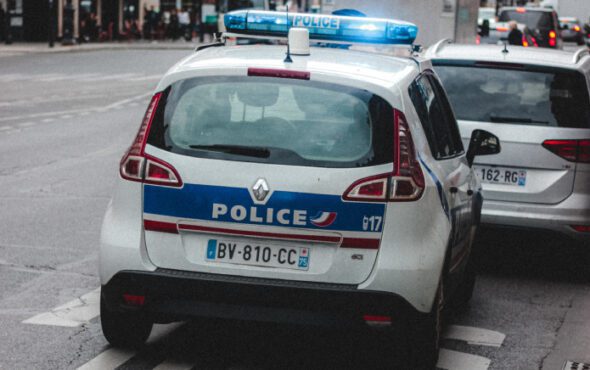 The mayor of a small town is in hospital after being stripped, tied to a tree, beaten up and robbed in an apparent anti-LGBTQ+ hate crime.

The 67-year-old, who remains unnamed at this time, is reportedly a mayor in the Aveyron department in the south of France.

He was allegedly leaving a parking lot that is also a gay cruising area when the attack took place, sparking concerns that he was the victim of a discriminatory attack.

Samuel Vuelta-Simon, a prosecutor, said: “The wounds testify to the nature of the attack.”

He added that the victim’s injuries are so bad that they are preventing him from making an official statement to authorities.

The 11 September incident saw the man be held down by two attackers as they ripped his clothes off before tying him to a tree.

He was then allegedly punched repeatedly and was able to flag down police once the offenders left the scene.

Police quickly took the man to the hospital after seeing wounds all over his body that required medical attention.

He remains in hospital as of 13 September, reportedly suffering from a broken nose and multiple fractures.

Those responsible took the victim’s clothes and car, though the police later found the latter.

SOS Homophobie, a group advocating for LGBTQ+ rights in France, tweeted that the incident is a “shame” and that they “condemn this despicable aggression”.

The search for the culprits is ongoing and there is still no success in identifying either of them.

It is also yet to be officially declared a case of anti-LGBTQ+ discrimination by authorities.