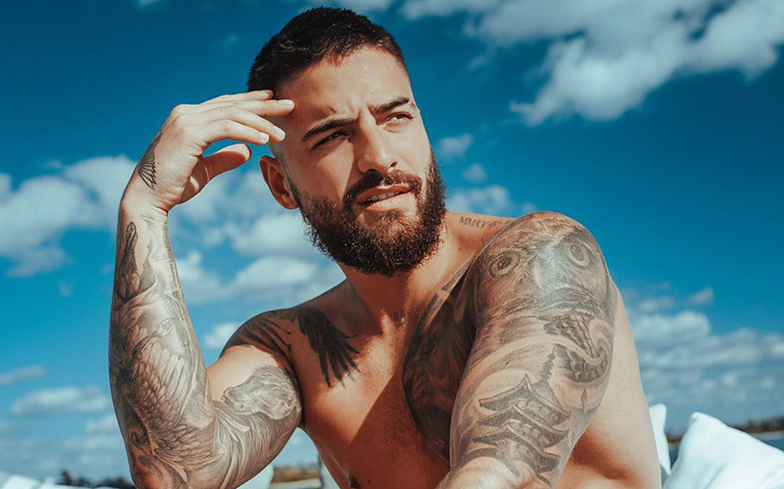 Although the Grammy-nominated star has only been linked with women in the past, most notably with Cuban-Croatian model Natalia Barulich, ‘fans’ have been speculating about his sexuality for years.

Whilst answering questions from fans on Instagram, Maluma finally decided to address the rumours, saying (translated from Portuguese): “People are stupid, aren’t they? Yes, that is, how can they say that I am gay?”

The Colombian superstar continued to tell his 49 million followers, “If I were gay, I would have already talked about it,” and then joked that whoever said he is gay should let him have time with their girlfriend “for a while” to prove that he’s not.

It’s 2020 – we need to stop speculating whether celebrities are straight or queer. Let them live!

Maluma is best known to the LGBTQ community for his collaborations with legendary pop divas. His duet with Shakira, Chantaje (2017), topped the charts in multiple countries and has been streamed over 600 million times on Spotify.

He achieved wider recognition as a featured artist on Medellin, the lead single from Madonna’s 14th studio album Madame X, and the album track Bitch I’m Loca. She later contributed to his fourth studio album, 11:11, with Soltera.