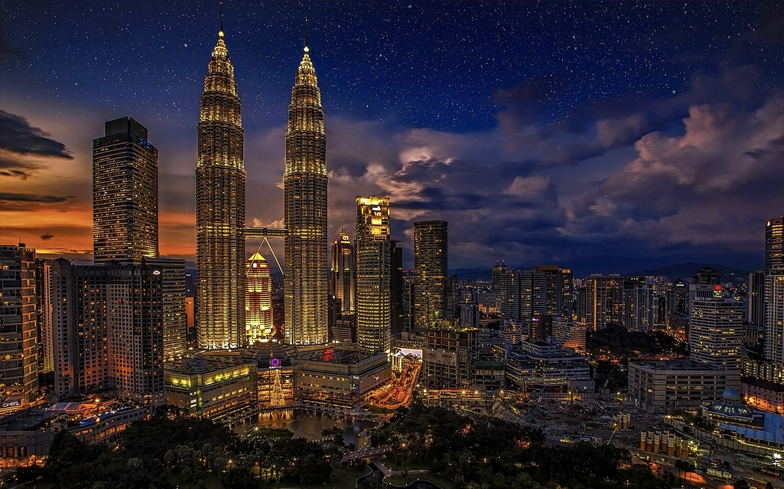 “This is historic. This is monumental for LGBT+ rights in Malaysia.”

A Malaysian man has won a landmark court case against an Islamic ban on gay sex.

In 2018, the man – whose identity has been withheld for his own protection – was arrested in the central Selangor state for attempting gay sex, although he still denies the claims.

He subsequently filed a lawsuit in which he argued that Selangor had no power to enforce the Islamic ban on “intercourse against the order of nature” as it was already a crime in the country’s civil law.

Malaysia’s constitution says a state cannot exact a law when the same law already exists at a national level.

On Thursday (25 February), Malaysia’s top court unanimously ruled in his favour, with chief justice Tengku Maimum Tuan Mat declaring that the state’s power to implement such offences is “subject to a constitutional limit”.

The decision was hailed as a significant moment for the country, which is predominantly Muslim, and their greater acceptance of gay rights.

Numan Afifi, founder of LGBTQ+ rights group Pelangi Campaign, told Thomson Reuters: “This is historic. This is monumental for LGBT+ rights in Malaysia.”

Same-sex acts are still illegal in Malaysia, but convictions are rare.

The country has a dual-track legal system for its 13 states, in which Islamic criminal and family laws applicable to Muslims run alongside civil laws.

If convicted, Malaysian men can be imprisoned for up 20 years in jail under an archaic British colonial-era law that bans gay sex, known as Section 377.

LGBTQ+ rights are rarely recognised outside of the context of punishment.

“We want to live in dignity without fear of prosecution. Of course Section 377 is still there – it’s not the end but this is a beginning,” Numan continued.

The man, in his 30s, was arrested following a raid at a private residence, which saw 11 other men arrested on suspicion of gay sex. In 2019, five pleaded guilty and were sentenced to jail, caning and fines.

Earlier this year, it came to light that Putrajaya – located south of Malaysia’s capital city Kuala Lumpur – are considering harsher crackdowns on those that identify as LGBTQ+, according to Malaysia’s Deputy Minister.

The proposed legal changes would include criminalising gender changes and the creation of online media content that could be deemed as “indecent”.

Following the news, Neela Ghoshal, Associate Director at Human Rights Watch, said: “Malaysia’s state and federal statutes that criminalize LGBT people are already out of bounds with regard to international law, and the government seems to be sinking even deeper in its disregard for human rights.”

Ghoshal also strongly urged for the government to reconsider their actions: “Rather than enhancing penalties for actions that harm no one, the government should repeal such penalties.”

The Human Rights Commission said that the government should “adopt a more compassionate approach by respecting human rights for all.”

SUHAKAM is concerned over the recent news reports regarding the possibility for the Govt to introduce heavier punishments on a specific group of people, particularly the LGBT through amendments to the Syariah Courts (Criminal Jurisdiction) Act 1965 (Act 355). pic.twitter.com/X8InzvdZL8