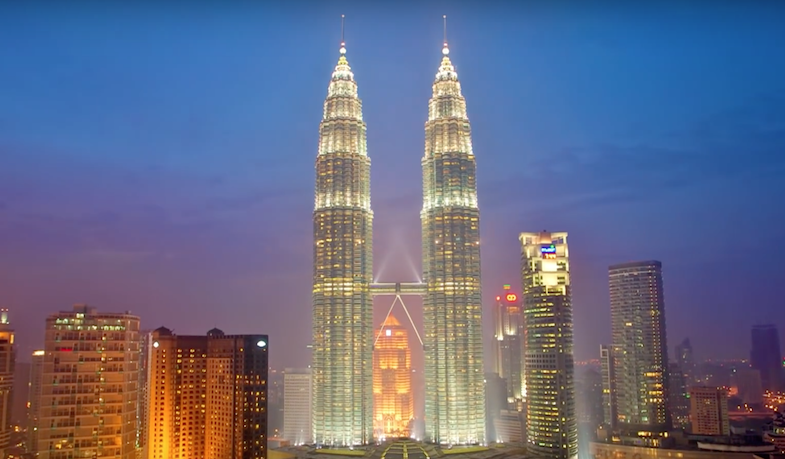 “Corrective therapy violates everyone’s rights in so many ways. If transgender people feel that they cannot change themselves, they will feel like outcasts from society.”

Malaysia’s government are reportedly planning on launching a voluntary conversion therapy clinic later this year in their attempt to “cure” trans women.

Ghazali Taib – council member in Terengganu – told Agency France-Presse: “Transgender women are part of our society. They are our responsibility. In the end, it’s up to them to make a choice – the government’s plan is not to force anyone but to give them a path to make the best choices for their lives.”

Leading transgender advocate, Nisha Ayub, slammed the decision: “Corrective therapy violates everyone’s rights in so many ways. If transgender people feel that they cannot change themselves, they will feel like outcasts from society.”

As shocking as it may seem, Malaysia’s stance on trans women comes as no surprise, considering their staunch, anti-gay history.

Last year, the Malaysian government encouraged people to make videos about “preventing” homosexuality for a cash prize of $900.

In 2010, the Film Censorship Board of Malaysia stated that homosexual characters could only be portrayed on screen if they “repent or die”, and in 2013, the Pew Research Center shared a poll that revealed 86% of the population did not agree with homosexuality.

Homosexual acts are still illegal in Malaysia, with gay sex being punishable with fines, whippings, and up to 20 years in prison.

Related: Here’s where it’s dangerous to be openly LGBT+ in the world.