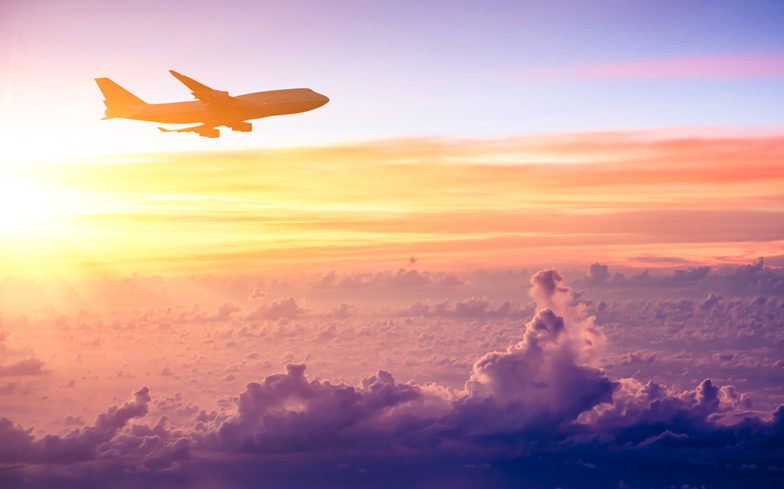 Some of the airlines involved are American Airlines, Delta, JetBlue and United Airlines.

Some major airlines in the United States have agreed to offer gender-neutral booking options for people who identify as gender non-binary, by adding in an unspecified option.

The move was agreed by the Airlines for America trade association. A spokesperson confirmed to The Daily Beast that the policy would come into effect on June 1, later this year.

The spokesperson added that all airlines under its jurisdiction were “committed to making these changes to their reservation processes to account for non-binary IDs while ensuring continued compliance with U.S. and foreign government requirements that passenger data match the identification used for travel.”

Although Delta Airlines isn’t under the jurisdiction of the trade association, it confirmed that it was planning on introducing the offer to further “ongoing efforts to accommodate the needs of diverse customers throughout our business.”

A spokesperson for United Airlines said: “As part of our commitment to inclusion, we want to ensure all of our customers feel comfortable and welcome no matter how they self-identify, which is why we will begin offering our customers the ability to select the gender with which they most closely identify during the booking process.

“Beginning in the coming weeks, customers will be able to identify themselves as M(ale), F(emale), U(undisclosed) or X(unspecified), corresponding to what is indicated on their passports or ID.

“Also, customers who do not identify with a gender will have the option of selecting ‘Mx.’ as a title.

“We are excited to share this next step as we continue to break down barriers to promote inclusion. We have worked with the Human Rights Campaign for our guidelines in enhancing this customer experience and to include all of United’s customers in the booking process.”