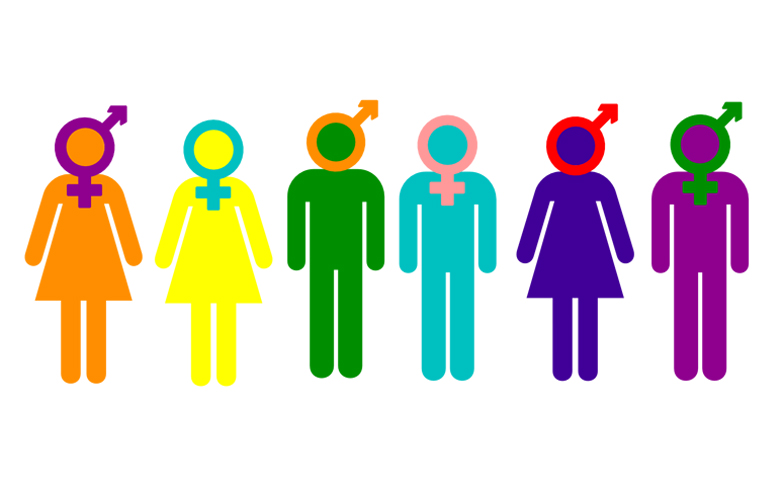 The state’s Bureau of Motor Vehicles announced on Monday that it will start issuing licences with a gender non-binary option on them.

With this announcement, Maine has become the third U.S. state to legally recognise gender non-binary people. The other two states to have done so are Oregon and California.

The new licences are due to be printed out in July 2019, and alongside the usual M and F boxes, there will also be an X box. The licences will be available on request, and people who wish to change their gender on existing licences will need to write out a one-page gender designation form. They will then be sent the new licence for free.

The Portland Press Herald reports that the change came about after a gender non-binary resident, Ian-Meredythe Dehne Lindsey filed a complaint with the state’s Human Rights Commission.

Lindsey welcomed the new licences, saying: “Words cannot adequately express the relief I feel, and how happy I am, that my ID will now reflect such an integral identity and who I am.”

Matthew Dunlop, the Secretary of State for Maine confirmed that the state was trying to become more trans and gender-neutral friendly in recent years, including changing the wording on driving licences to say “sex” instead of “gender.”

He added: “We understand that it’s very, very important for people in these situations to see it in writing.

“We don’t want the designation to be wrong. I’m all about people being able to say who they are. The ‘X’ designation covers a lot of things.”