Love, Simon star Joey Pollari has come out as gay 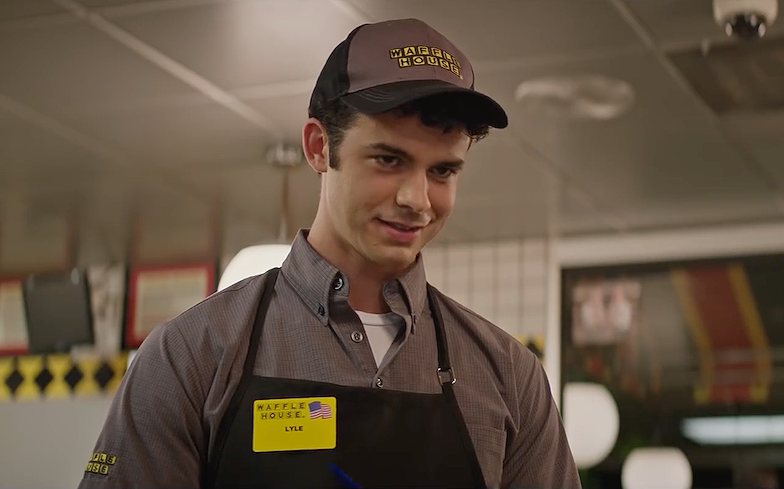 “The only part that was difficult was me coming out to myself. And I think that is the most difficult coming out.”

Love, Simon star Joey Pollari has come out as gay in an honest and brave interview with Advocate.

The 23-year-old – who plays Lyle in the gay comedy drama – said he identified with the film’s title character, Simon Spier, a closeted gay teenager: “His experience was similar to mine.”

He added: “I think all my friends and family knew on some level. I think maybe two people were shocked. The only part that was difficult was me coming out to myself. And I think that is the most difficult coming out.”

Pollari said his mother always knew about his sexuality, and that his own shame held him back from coming out.

“My mom knew. She laid hints for me everywhere. A lot of the trouble was self shame. I do believe a system of power, of patriarchy, of masculinity did impact me.

“The greatest difficulty I found was that it didn’t match my idea of myself. It seemed incongruent with the future I imagined for myself, the identity I had struck up with others. The interplay between me and women, me and men, now suddenly seemed entirely different. That just didn’t seem fair or right.”

Related: Nick Robinson reveals his brother came out as gay while he filmed Love, Simon.

He also said that sexuality had a “big impact” on his identity, but not in the ways he thought it would. “On the other side, it’s a lot plainer than I thought,” he said.

“Every love story, gay or straight, has to come from a place of coming out of some closet of some previous fear into a new territory. This one just makes it a little bit more explicit and ties it to the gay experience.”

Love, Simon deals with the coming out journey of 17-year-old Simon Spier.

Related: Love, Simon helped this young man come out to the world: “I can finally breathe”.