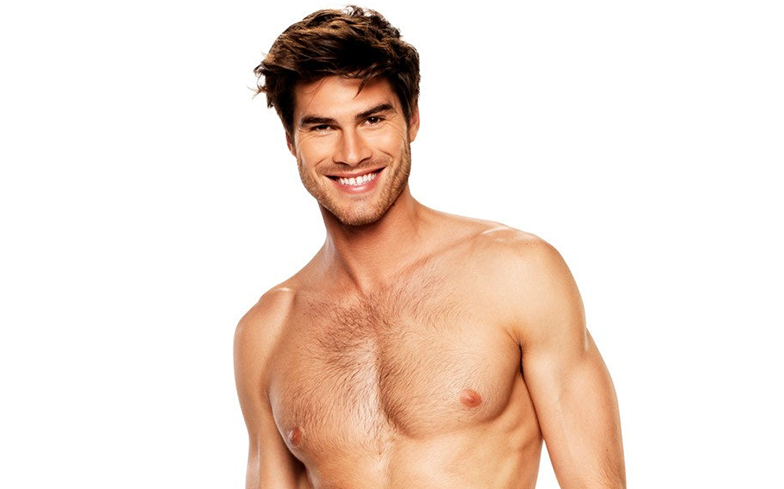 Justin Lacko has addressed his sexuality in a series of Instagram posts.

The model, who appeared on Love Island Australia and I’m A Celebrity… Get Me Out Of Here!, told his followers: “I won’t lie anymore within myself. I want freedom to be free. I respect myself to say this. I love me and always will.”

He later clarified on his Instagram story that this isn’t “me coming out at all about being gay. This is me coming out today that I fall in love with a person not a sex. I love women and man that’s it. “Gay, bi, straight – just be who you are.”

Justin continued to say that he doesn’t “care and neither should anyone else.” In the posts – which have now been deleted – the star didn’t clarify whether he identifies as bisexual, pansexual, sexually fluid or queer.

After he deleted his comments, he uploaded an image of a black square alongside the peace sign emoji.

When Justin was in the jungle, he revealed he has “help onto a grudge” with his grandma after she assumed he was gay.

He explained: “I say ‘hi’ to her when I see her at Christmas time, I acknowledge her, but that’s it She said something like, ‘I think it’s time we admitted that Justin is gay and in the closet. He never brings girls home.’”

In a conversation with his fellow campmates, Justin said he was offended by his grandma’s comments because “someone’s sexuality is none of your business. I don’t feel like it’s anyone’s business unless I choose to say it myself.”