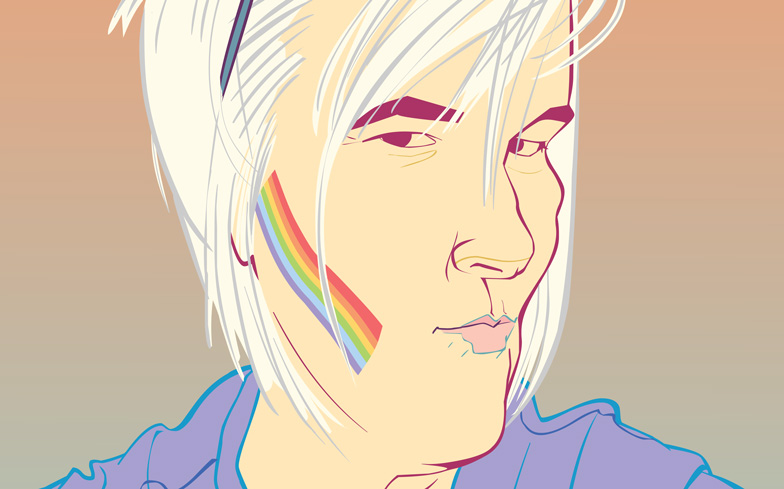 Lou Englefield has won the Gay Times Honour for Sport.

The Director of Pride Sports was presented the Honour during a lavish ceremony at the Walker Art Gallery in Liverpool this evening, acknowledging her work in tackling homophobia, biphobia and transphobia in sport.

“It’s hugely exciting for us. Working in the sports sector, from which many LGBTQ people still feel alienated, can be hard at times,” Lou said of her win.

“But to have our efforts acknowledged by one of the foremost LGBTQ media brands is fantastic, and helps raise the profile of our work in the communities we serve.”

Pride Sports and Gay Games were both nominated for the Gay Times Honour for Sport alongside Lou Englefield.