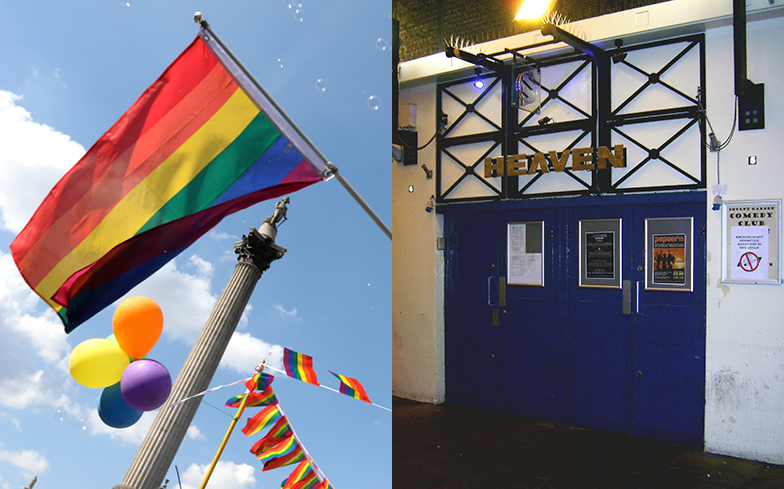 Heaven has been given Asset Of Community Value (ACV) status, which means the local community – including the local LGBTQ community – will have a say in what happens to the club if it’s ever put up for sale.

“Granting Heaven special status gives the local LGBT+ community a say in the future of this historic venue, as we know how important it is to protect the character of Soho and the wider West End,” said Ian Adams, Westminster City Council LGBT Lead.

“The club celebrates its 40th anniversary this year. So much has changed for the better for LGBT+ people in that time, but we’re determined our city remains a welcoming and friendly place for people of all walks of life.

“As an asset of community value we hope Heaven can celebrate many more birthdays.”

The special ACV status has been granted for five years. If the owner decides to sell, a six-week suspension period applies allowing the local community to go through steps to be treated as a potential bidder.

If the local community expresses interest in bidding for the club, the suspension period is extended to six months.

The move comes amid concerns for the future of queer spaces across the UK. Since 2006, the number of LGBTQ Venus in London has fallen by 58%.

Heaven opened in 1979, becoming one of the first major gay clubs in London. It remains one of the most famous LGBTQ venues in the world.

An application is currently underway for the venue to obtain a marriage license so the venue can hold weddings.