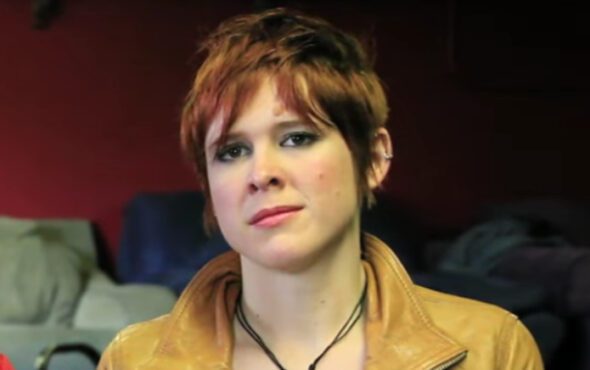 Extreme content warning: This story may include topics that could make some readers feel uncomfortable, including hate speech and explicit discussions of violence.

The BBC is facing backlash for publishing an article about lesbian women allegedly “being pressured into sex by some trans women.”

In the piece, the article’s author, Caroline Lowbridge, attempts to discover how “widespread” the issue is.

Cade is featured as one of the story’s interviewees, stating that she has been criticised online for not wanting to have sex with a trans woman in a pornographic film she was supposed to appear in.

Since the publication of the story, the actress has been calling for violence against trans women on her website.

“If you left it up to me, I’d execute every last one of them personally,” she wrote in a post titled ‘Where The Fuck Are These Children’s Mothers?’.

She added: “Cancel the ever-living fuck out of this. Cancel this so hard that no man dare walk the path of the trans woman in public ever again! Enough is enough.

“Trans women are evil pedophiles who have twisted the minds of your people so badly with annoying, ugly, stupid language, that your children are mutilating their bodies to please them,” she said.

In a post titled ‘About That BBC Article’ published to Cade’s website on 29 October, she doubled down on her blatantly transphobic perspective in the wake of the ongoing controversy facing Lowbridge.

“Trans women are men,” she said. “A lifetime commitment to pharmaceuticals and plastic surgery does nothing to change the sex of an animal, it just makes money for big pharma at the expense of, quite literally, your children’s mental and physical integrity.”

In one of her posts on 31 October, Cade directly addressed sexual assault allegations that have been made against her.

“If a rapist is someone who is accused in public of sexual misconduct, then I am a rapist,” she declared.

“So, too, are three of your last four presidents, the men who sit in your halls of power, and the men who make judgments over your laws. So are all of your heroes, and you know it, and you don’t care.

“If a rapist is someone who pays women to have sex that they don’t actually want to have, then I am a goddamn fucking rapist, and your world is run by rapists.”

GAY TIMES has reached out to BBC for comment on Cade’s remarks and whether or not they were aware of her extremist views and the sexual assault allegations against her prior to the publication of Lowbridge’s article.