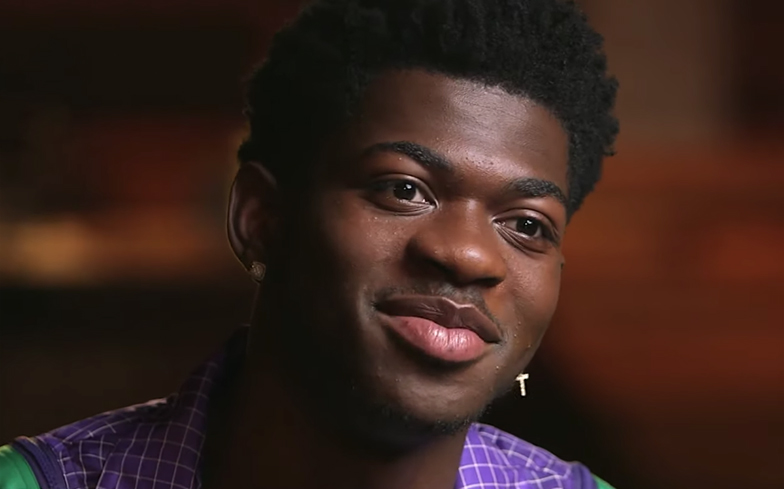 Lil Nas X has opened up about his coming out journey.

The rapper, who’s hit single Old Town Road became the longest-running number one single on the Billboard Hot 100, broke new ground when he came out earlier this year. But while he’s proud in his identity now, that wasn’t always the case.

“I knew [I was gay], especially around my teenage years,” he explained in a new interview with Gayle King on CBS’ This Morning.

Asked whether he thinks his coming out can help those still struggling with their sexuality, he said: “I think it’s gonna always help. But we still have a long way to go.

“Somebody who’s listening to me in school right now, it’s like, ‘You’re gay ‘cause you’re listening to him’, so there’s still a lot to be done, of course, but I do believe it’s helping.”

Earlier this year, the rapper came out as gay, and while many supported him, he also faced some backlash. Addressing this, he said: “I was considering never doing it ever [coming out], and just taking it to the grave.

On what he hopes fans take away from his coming out, he said: “[I hope] that they feel more comfortable, pretty much. Because especially within the country and hip-hop communities, which [my song] combines, it’s not really accepted in either.”

While his coming out has been mostly praised by fans and other artists, Lil Nas X has also been targeted by homophobic trolls, although he’s so far responded only by mocking them and making light of the situation – you can see his best responses here.