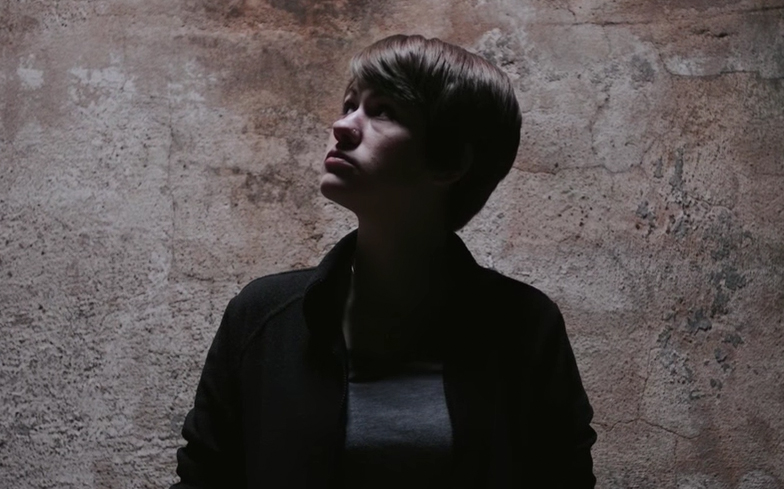 An evangelical group in the US has revealed that it used Facebook and YouTube to target 18-to-35-year-olds with adverts promoting so-called ‘gay cure’ therapy.

Anchored North strategically used advertising capabilities on the platforms to target young people who they considered having “secular world views”.

The organisation – which creates highly-produced films about ‘ex-gay’ people and their stories – says that it uses “media and evangelism to reach the lost”.

One of their most popular videos features a woman called Emily who used to identify as a lesbian, before finding “redemption” through Bible study.

The visual is titled Love is Love and has been viewed over 6 million times on Facebook, reports 50.50.

“People say to me all the time, ‘I was born this way,’ and I say, ‘Okay, me too. You’re not born with right affections – that’s why Jesus had to come. You feeling a desire for sin proves you need grace just like me,'” Emily says in the clip.

Anchored North was founded by three conservative Christian executives with backgrounds in digital media and marketing. “Like when you go to Amazon and you see a spatula and then that spatula starts following you across Facebook ads, across Google display ads, and everywhere you go, you’re seeing that spatula,” said Sukert.

“That’s what we’re doing – we really relentlessly follow people with the Gospel, with stories of hope and redemption.”

He added: “It really allows us to be missionaries – not just in the United States but all over the world – so that’s what we do, we hone into people’s interests.”

When contacted about the advertisements, YouTube said that it has removed Anchored North ads that violate its policies.

Facebook, meanwhile, have limited their targeting options, and people who ‘like’ Pride for instance can no longer be targeted on that variable.

“It’s truly appalling for an organisation to purposefully send dehumanising messages to individuals who are already targets of so much abuse.”