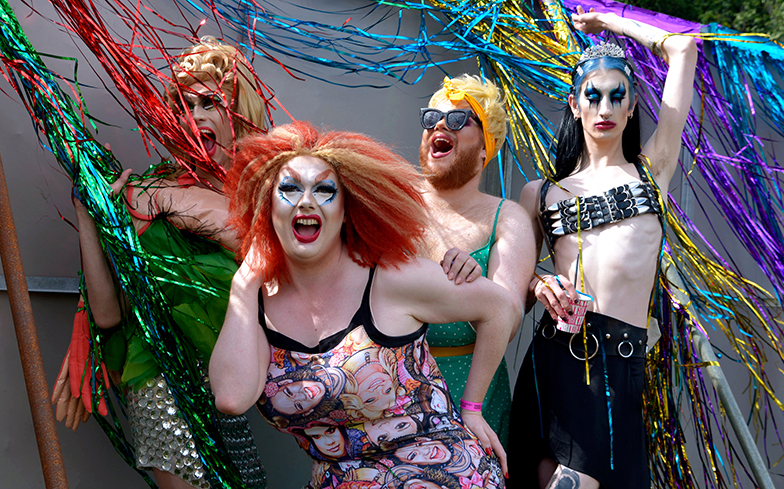 Over the weekend, London’s ultimate pop extravaganza, Mighty Hoopla, returned for its third consecutive year in Brockwell Park and welcomed some of the music industry’s most legendary performers to their various stages.

Fan-favourite acts of the LGBTQ community such as Chaka Kahn, All Saints, Samantha Mumba, Liberty X, Alice Chater, Kate Nash, Jamelia, Tove Lo, Trinity The Tuck and Ultra Naté were all on hand to sing some of their most iconic pop anthems.

Hoxton Spirits London were also there to lift our spirits with some delicious slushies, which led to several sickening photoshoots on our Game of Thrones-esque golden throne. More on that to come…

Check out some of the best photos from this year’s Mighty Hoopla – courtesy of Gabriel Mokake – below.