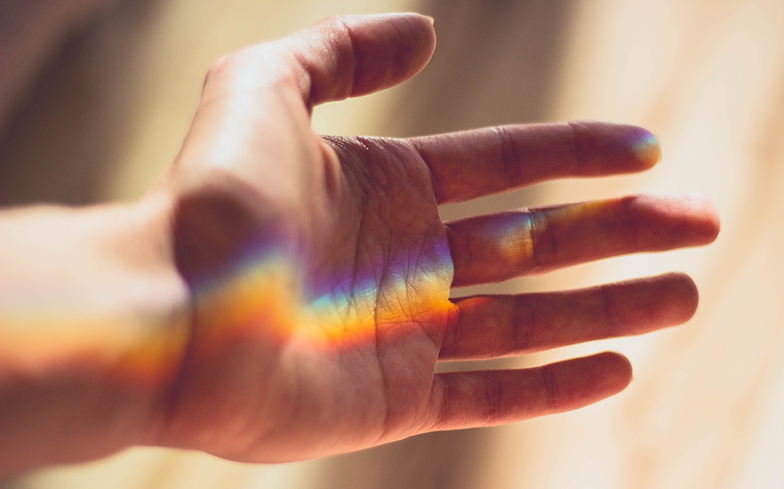 The governor chose the LGBTQ networks, as they understood marginalisation.

The LGBTQ community in the Philippines have been entrusted with delivering the country’s coronavirus support after packages were allegedly stolen by the officials who were supposed to be in charge of them.

Sara Duterte, the mayor of Davao City in the southern Philippines, noticed that sacks of rice, which were intended to be given to vulnerable villages, had been going missing.

After a further incident with a “fixer”, Sara gave the job over to LGBTQ networks in the Philippines, noting that they understood the issues of marginalisation and how to be inclusive.

Davao Today reports that speaking on the radio, Sara said: “We have a recurring problem that the rice was given to favourites, close friends, and acquaintances. So, the fifth round of rice distribution in barangays is out of the political structure.”

The food packages are essential to the small communities in the Philippines as quarantine measures were implemented to help slow the spread of coronavirus.

LGBTQ people rallied around the cause and delivered 4,315 packages to the vulnerable villages, referred to as barangays. One of the barangays refused to accept the package, so their share was distributed among others.

Praising the LGBTQ community, the mayor told the Mindanoa Times: “They deserve a round of applause because they are finally finished.

“Thank you very much. We know a lot of members from the LGBT community are also affected by COVID-19 but they still helped.”

The Philippines doesn’t have the best record when it comes to LGBTQ rights, especially with its current president, Rodrigo Duterte. Just last year, the controversial politician claimed that he had been ‘cured’ of homosexuality.

Specifically, he said he “became a man again” when he met his first wife, Elizabeth Zimmerman. Duterte also implied that one of his strongest critics, Senator Antonio Trillanes IV, is gay in an attempt to mock him. He claimed that a gay person had told him that the way the senator moves means he must be homosexual.

A spokesperson for the president defended his comments, and said that the LGBTQ community should be “glad” that the president had suggested he had ‘cured’ himself.