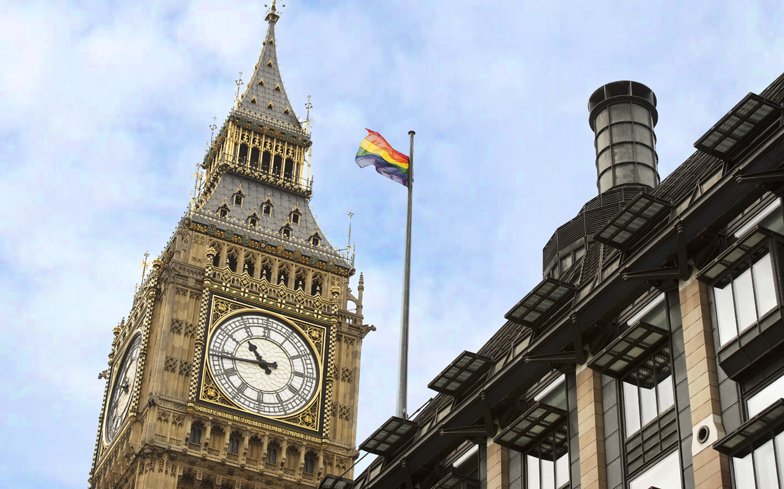 The money has come as part of the government’s LGBT Action Plan.

The government has awarded £2.6 million worth of funding to 12 separate LGBTQ organisations. The money was awarded to the charities as part of LGBT History Month, under the government’s LGBT Action Plan.

Barnardo’s, the Diana Award, Diversity Role Models, EqualiTeach, the National Children’s Bureau and Stonewall will split £1 million between them. This money will go toward their work in combating anti-LGBTQ bullying.

Advonet, the LGBT Foundation, London Friend, Mind in the City, Hackney and Waltham Forest and Royal College of General Practitioners have also recieved £1 million to split between them. This money will go toward their work in improving the lives of LGBTQ people in health and social care.

Additionally, Consortium has been given £200,000 to further their work in delivering training to LGBTQ organisations. The group will also be distributing the remaining £400,000 to voluntary and community groups operating across the UK. The government is donating the money following the results of a 2017 survey that found that while LGBTQ lives in Britain had improved, there was still work to be done.

Speaking at the time, Baroness Susan Williams, an Equalities Minister said: “I am encouraged to see how people’s attitudes are changing to be more accepting and more tolerant.

“However, we still have work to do to make sure our society is truly fair. That’s why we are working with charities, schools, GPs, and across government to make sure our Action Plan can bring about real, lasting change for LGBT people in the UK.”

Barnardo’s released figures as part of LGBT History Month showing how its work has managed to benefit communities in the Yorkshire and the Humber region. The charity had successfully trained 8,000 teaching staff and 640 parent, community and student ambassadors in an anti-homophobic, biphobic and transphobic (HBT) bullying programme.

One of the charity’s biggest success stories in recent months is in Calderdale. Due to funding from the local council, the charity has been able to offer its Positive Identities to multi-agency professionals, health professionals, schools and community groups.

And as the project was deemed important enough to have longevity, the Barnardo’s Equality Ambassadors, which works with younger children, was created.

Under this new scheme, a primary school in the village of Mytholmroyd will be hosting a diversity disco later this month.