The Human Rights Campaign, Equality Federation, National Black Justice Coalition, and 10 further LGBTQ+ groups have called for vice president Mike Pence to be challenged on his bigoted views and homophobic track record when it comes to LGBTQ+ rights.

In a letter published last week, the group of organisations called on moderator Susan Page to raise awareness and ask for a response to Pence’s continued efforts to “demonize and dehumanize” the LGBTQ+ community during the first vice presidential debate for the 2020 election.

Limiting LGBTQ+ people’s access to healthcare, promoting hate-fuelled violence that further endangers trans and non-binary people, and grossly failing LGBTQ+ youth at risk of being bullied are some of the main points the letter highlights as grave failings by the Trump-Pence administration when it comes to protecting LGBTQ+ citizens in the US.

“Last year, the House passed the Equality Act – crucial federal legislation that would finally guarantee explicit protections for LGBTQ people under our nation’s existing civil rights laws – a bill thatSen. Harris has championed, but Vice President Pence opposes,” the letter read. “Not only has the Trump-Pence Administration threatened to veto the Equality Act, they also urged the SupremeCourt to reject non-discrimination protections for LGBTQ people.”

It added that “11 million LGBTQ people, and 57 million Equality Voters need to hear the candidates address these critical issues and their vision for our future.” 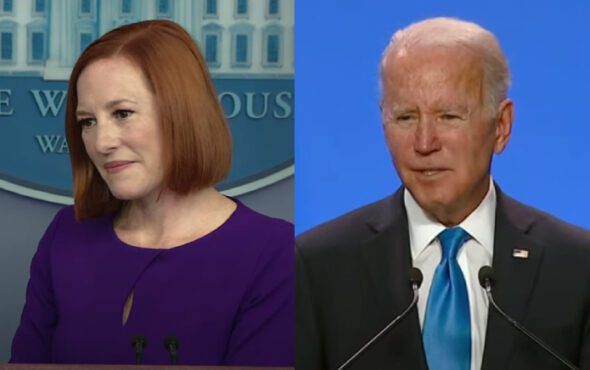 The letter also highlighted that across four debates between the vice-presidential candidates back in 2016, not a single questions regarding LGBTQ+ issues was raised.

“Vice President Mike Pence and Sen. Kamala Harris have deeply divergent records on equality that should be highlighted for Americans,” the letter concluded. “As Governor of Indiana,Pence led the charge to weaken LGBTQ protections and demonize and dehumanize our community.

“Sen. Harris, on the other hand, was among the first politicians to marry LGBTQ couples and has acted as one of the community’s most strident advocates in the Senate. 57 million Equality Voters across the country, especially the 10.2 million in key states like Arizona, Michigan, Nevada, Ohio, Pennsylvania, Texas and Wisconsin, deserve to hear more about the two candidates’ records.”

The first vice presidential debate will take place on Wednesday 7 October and will begin at 9pm ET (8 October 2am BST).