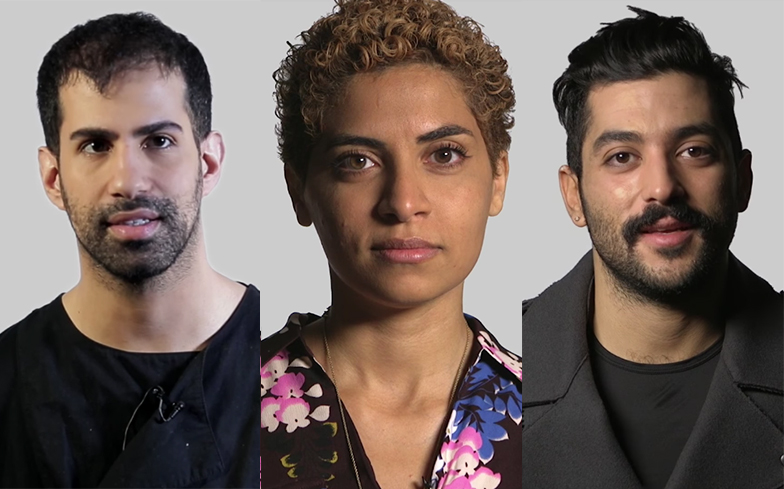 What is it like to grow up and live as an LGBTQ person in the Muslim world?

That’s the question asked by Human Rights Watch in their latest campaign video, No Longer Alone, which features a number of queer activists from across the Middle East and North Africa sharing their experiences.

“I felt like a freak of nature,” says Hamed Sinno, the lead singer of Lebanese alt-rock band Mashrou’ Leila, in the video. “That there was something completely wrong with my existence even.

“People would make fun of me, hit me. I used to feel very alone. What I didn’t understand was that there is nothing wrong with me. It’s the people around me who were wrong.”

While many of the stories shared revolve around discrimination and hardship faced from being a member of the LGBTQ community in an unaccepting environment, Hamed says things got better once he began to love himself for who he is.

“I felt as if someone had lifted a giant weight off my shoulders – just by admitting it to myself,” he explains. “It helped me accept everything, accept my life, accept that Im a person who deserves happiness, love, existence and rights.”

Fortunately, all of the LGBTQ people featured in the video managed to find self-acceptance over time, and in some cases even acceptance from their family and friends, showing that things really do get better.

Hamed adds: “It’s hard when you are young. And it stays hard, but it gets easier.”