LGBT+ rights campaigner found murdered in his home in London 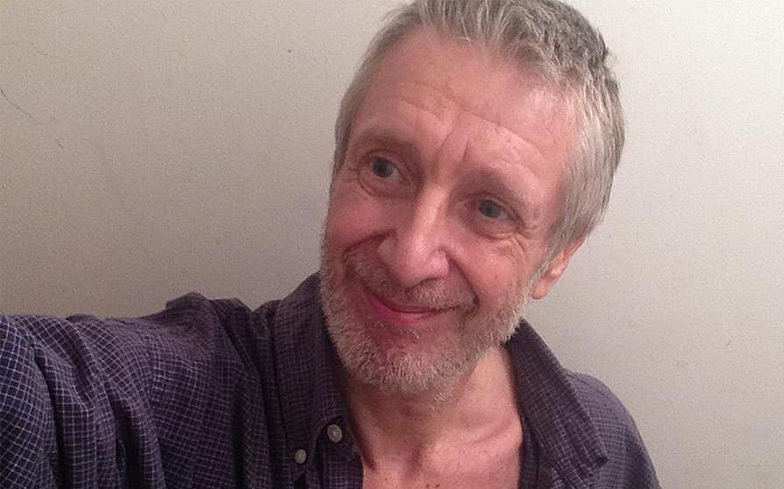 Julian Aubrey was found stabbed to death in his home earlier this week.

The campaigner – who was the former co-chairman of London’s Royal Borough of Kensington and Chelsea LGBT liaison group – worked as a counsellor with victims of sexual abuse.

The 55-year-old was found dead in his west London home on Monday after neighbours heard screams in the early hours of the morning.

Police have confirmed that they have so far arrested three men on suspicion of murder.

Two of the suspects – aged 48 and 56 – were arrested at the scene of the crime. A third was arrested on Thursday.

“Julian was a great guy,” his brother-in-law Nigel Turner told the Evening Standard. “I can’t come to terms with what happened.

“He had his problems, but he had a lot of time for other people.”

Turner added: “He did a lot of counselling work. He was a good counsellor, he had great empathy, and I’m sure he helped a lot of people.

Detective Chief Inspector Luke Marks is leading the murder inquiry and urged anyone with any information to come forward to help with their investigation.

“I am appealing for anyone who was recently in the area of Shaftesbury Place and who may have heard a disturbance coming from one of the flats to contact us,” he said.

“I would also like to hear from anyone who may know why Julian was targeted in his own home in such a violent way.”