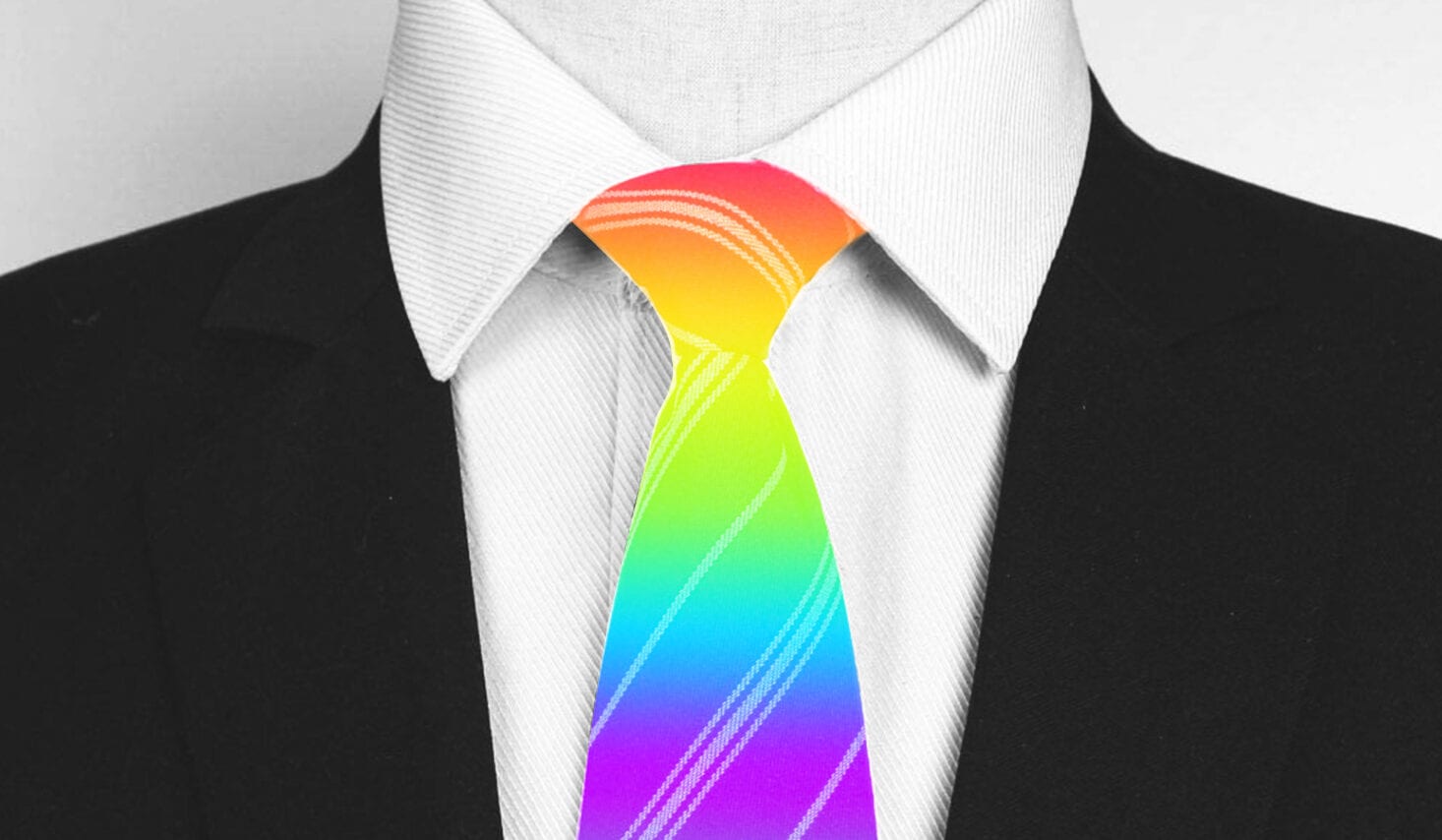 February marks LGBT+ History Month. One of the aspects of my campaigning that I enjoy the most is going into schools as a Stonewall School Role Model, where I discuss my coming out journey and faith.

And one of the busiest times of the year for me has always been LGBT+ History Month. Prior to the coronavirus pandemic schools often coordinated role model visits with LGBT+ History Month. I have found – in recent years – that pupils are increasingly informed about LGBTQ+ history and issues.

Looking back at 2020, I did two school visits in February and one on Tuesday 10 March. The first lockdown officially started on Monday 23 March. I particularly treasure the 10 March visit, as it was the last time I gave a speech at a physical event.

It felt much like any normal day – coronavirus was maybe the third of fourth item on the news agenda. In the morning I ran through my speech on the train. I had added a short introductory section flagging some key LGBTQ+ historical dates, from the Sexual Offences Act 1967 to the Marriage (Same Sex Couples) Act 2013. I spoke about Section 28, banning the discussion of LGBTQ+ issues in schools and how, as a consequence, LGBTQ+ issues were never mentioned at my school.

I am 35 now, and it was during my late teens and twenties that the UK experienced a period of rapid expansion around LGBTQ+ equality. I was bullied at school for being LGBTQ+ and this is an area where we have seen significant progress, much of it due to Stonewall.

Stonewall’s first School Report in 2007, published four years after the repeal of Section 28 in 2003, found that 65 per cent of pupils had experienced homophobic, lesbophobic and biphobic bullying, with this figure falling to 55 per cent in the 2012 report.

The 2017 report included trans data and found that, overall, 45 per cent of pupils had experienced anti-LGBTQ+ bullying. It is great to see this steady decrease, but shocking that nearly half of LGBTQ+ pupils are still bullied on account of their sexuality or gender identity. More than two in five trans pupils tried to take their own life. Furthermore, 52 per cent of LGBTQ+ pupils hear remarks like “faggot” or “lezza” “frequently” or “often” in school.

Supporting LGBTQ+ pupils is vital, reinforced by the statistic that only two in five have an adult at home who they can talk to about being LGBTQ+. I have met many pupils who have come out first to friends or a teacher at school, before going on to tell their families or faith communities. 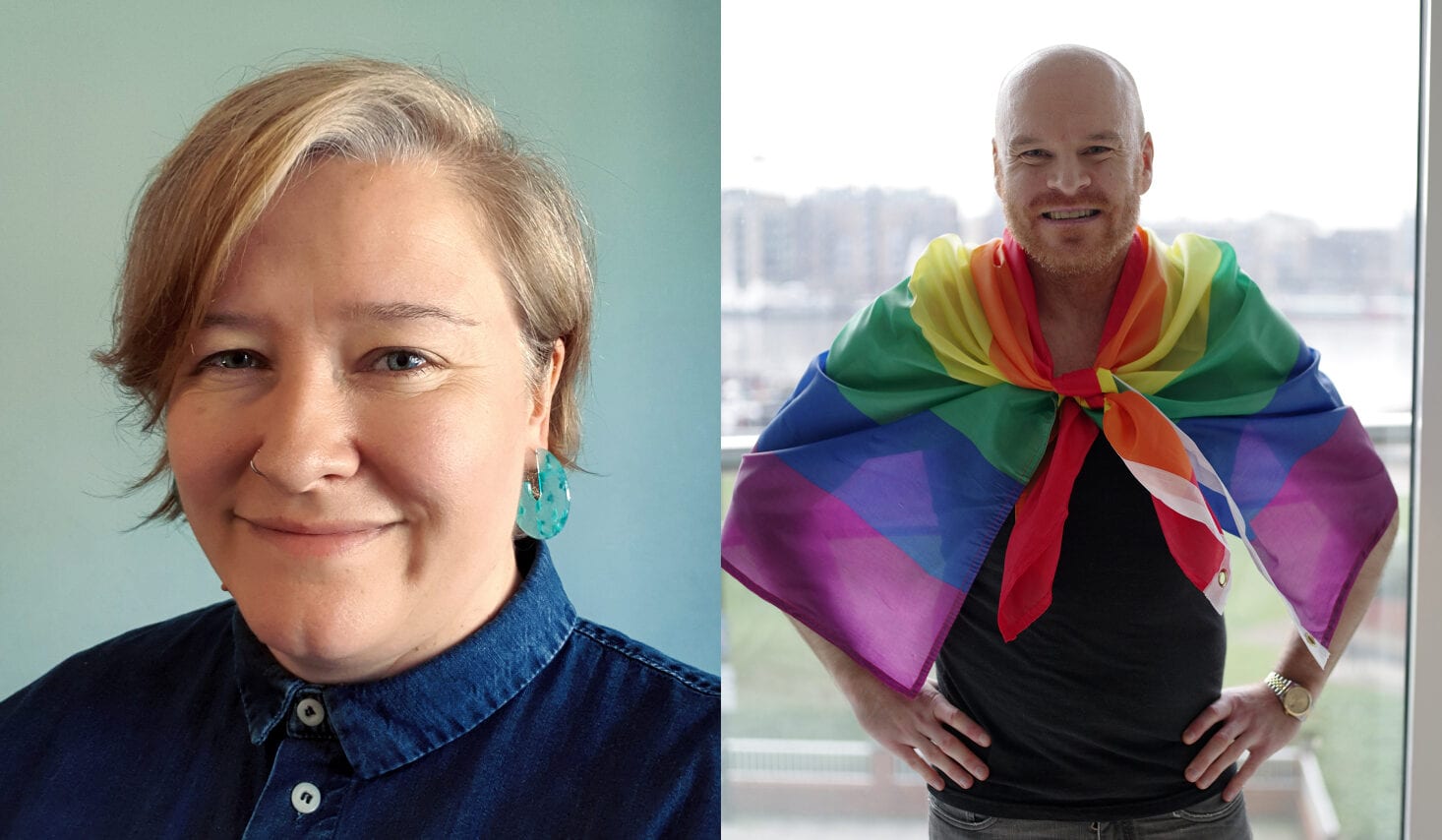 Gaining the acceptance of their peers and learning about LGBTQ+ issues boosted their confidence, enabling them to tell that special grandparent or their faith leader. Such support has to be maintained as much as possible during lockdown, at a time when pupils are experiencing additional mental health and well-being pressures – LGBTQ+ inclusive education matters more than ever.

I was therefore appalled by the November announcement from the Government Equalities Office that it would be cutting funding to tackle anti-LGBTQ+ bullying in schools. Smaller organisations, in particular, are reliant on this money and there was no warning it would be discontinued.

Stonewall has made an incredible effort to adapt its resources since the onset of the pandemic. Schools can continue to become Stonewall School Champions, but teachers now receive training online and role models have recorded talks which schools can access at their convenience.

Teachers are facing multiple logistical challenges and the Stonewall materials can be used in a range of settings. These include both primary and secondary teaching resources, as well as for children with learning disabilities – further trans specific materials are also in the pipeline.

By July 2020 Stonewall’s tailored educational packs had already been downloaded more than 10,000 times. Pupils can look forward to materials for LGBT+ History Month considering the role of LGBTQ+ women, including the trans pioneer Jan Morris.

Stonewall remains there for LGBTQ+ pupils during LGBT+ History Month and throughout the rest of the year. Nancy Kelley, Chief Executive, Stonewall (she/her) said:

“Stonewall was founded to fight against those who wanted to stop schools from talking about LGBT+ people and we continue to do so today. We believe all young people deserve an education that reflects and celebrates the diversity that exists in the world. There’s nothing wrong or controversial in showing kids that some families have two mums or two dads, or that trans people exist.

“The more society learns about LGBT+ identities and histories, the more people will accept that lesbian, gay, bi and trans people are part of normal, everyday life. Stonewall will continue our vital work with schools, academy trusts and local authorities to help create inclusive learning environments, until all young people are supported to reach their full potential.”

LGBTQ+ flag has been redesigned to better represent intersex community

The Progress Pride LGBTQ+ flag has been updated to be more inclusive and to better represent the intersex community. 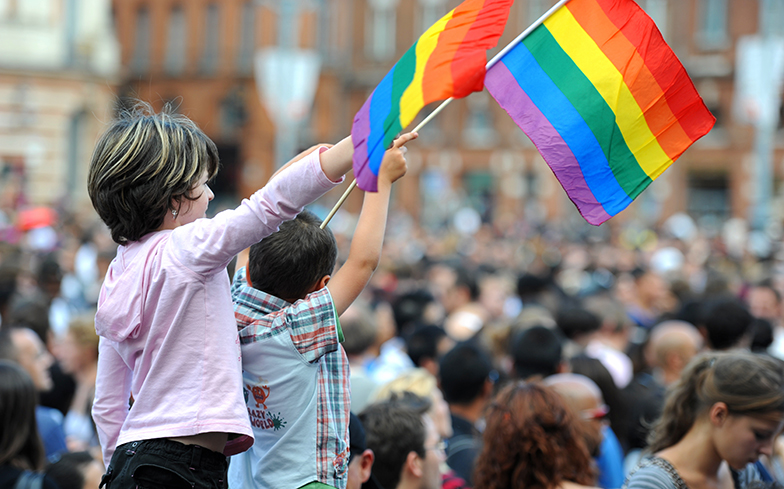