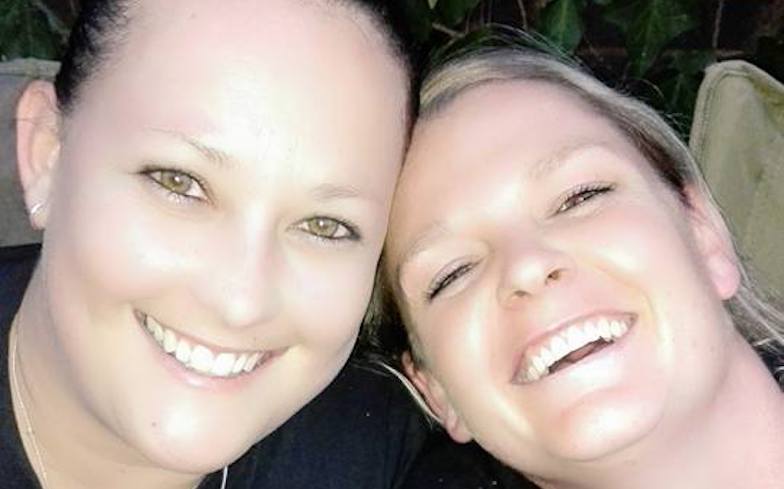 Eight suspects have been arrested for the murder of Joey and Anisha van Niekerk.

A lesbian couple have been raped, murdered and burned in a horrific attack in South Africa.

Joey and Anisha van Niekerk were found near their home in Mooinooi, after being missing since 10 December. The couple were expected to attend a funeral, and when they hadn’t shown up, a search party began.

The suspects face charges of rape, kidnapping, robbery, unlawful possession of a firearm and obstructing justice.

Anisha Van Niekerk’s brother – Schalk Van Niekerk – said: “My perspective on this – everyone has their own way of feeling about this. I was initially very mad when I heard of all the things that is being alleged‚ that they were tortured and raped before they were killed.

“But I take solace in the fact that justice will prevail and that the accused will be dealt with by the law. At this stage nothing will give us the answers that we want as to why they were killed so brutally.

South Africa has one of the highest rates of sexual assault in the world. There are approximately 500,000 rapes a year, one every 17 seconds, and one in every two women will be raped in her lifetime.

The country is also known for their “corrective rape” tactics, which is employed by men to ‘cure’ lesbians back to heterosexuality.

Photographer Clare Carter travelled across South Africa for The Independent to photograph victims of corrective rape. There, she spoke to men who admitted to committing the crime.

“If we want to finish lesbians and gays they must be forcefully raped,” said one man. “A man must go back to his manhood. Women must be women. She must be ready and willing to have sex.”

Another added: “They must be raped so that their gay and lesbian behaviour can come out.”