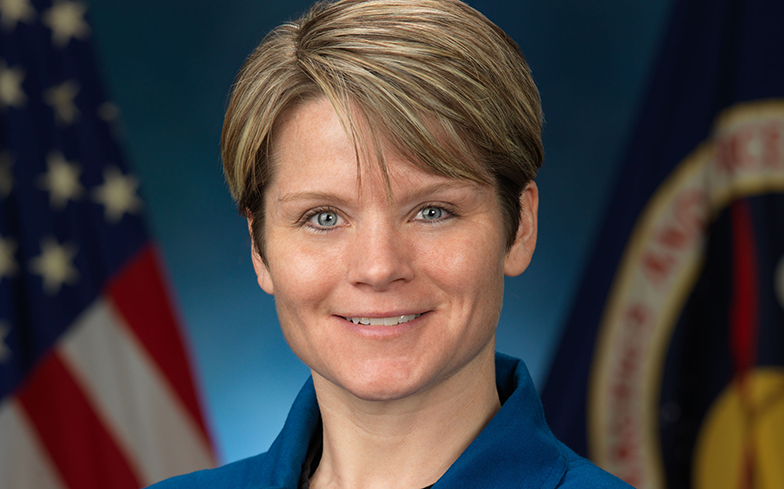 Anne McClain had been accused of identity fraud when aboard the International Space Station.

Last year, lesbian astronaut Anne McClain was accused of committing the first crime in space, when her ex-wife, Summer Worden, claimed she stole her identity.

When McClain was in an under-oath interview with NASA’s inspector general, she “strenuously denied that she did anything improper”, according to her lawyer Rusty Hardin, who said she was “totally cooperating”.

McClain said she accessed her ex-wife’s bank account from space to make sure she had enough money to pay her bills.

Before their separation, McClain helped raise Worden’s young son from a previous relationship. The New York Times reported that McClain accused Worden of assault, which was later denied by Worden and resulted in a messy divorce battle.

The accusations outed McClain who had never been public with her sexuality before the claims.

However, it now emerges that McClain had been falsely accused, and Worden has now been indicted for making false claims in official complaints. The indictment had been made back in February, reports The New York Times, but had only been unsealed last week.

The indictment says: “Worden filed a complaint with the FTC, alleging [McClain] had improperly accessed her bank account. She claimed she had opened a new account in September 2018 and reset her login credentials in order to prevent the individual from accessing her accounts, according to the charges.”

However, the indictment says that this account was actually opened in April 2018, and that Worden didn’t change her login details until January 2019. If Worden is convicted, she could face up to five years in prison for each charge, and a maximum fine of $250,000.

Worden is due to make her first appearance in front of magistrates later today (13 April). She denies wrongdoing, saying she may have mistakingly given investigators the wrong dates, but later reported the correct ones, and that she’d intended to change her password but was unsure if she’d done so.

“I didn’t misrepresent anything,” she said.