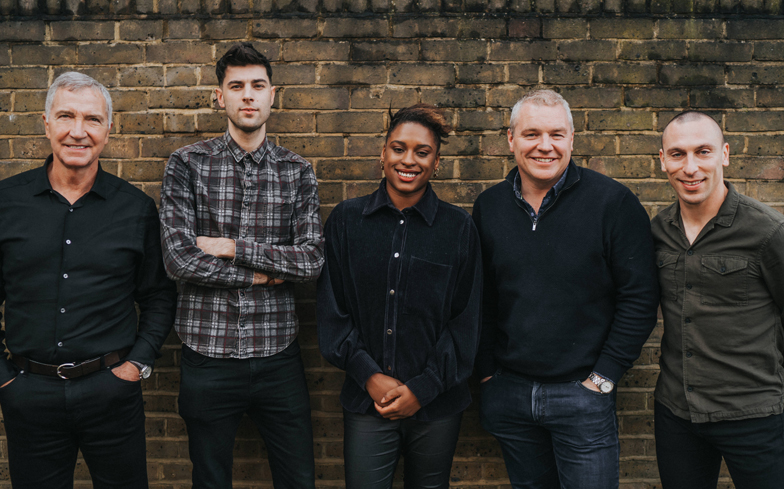 In 2019, Everton football club should not need to investigate reports of homophobic chanting during one of their Premier League games.

The alleged incident took place earlier this month during a match against Chelsea and highlighted that there is much progress that needs to be made in the fight against homophobia in the sport.

While 80% of heterosexual football fans said that they are uncomfortable with homophobic abuse taking place at a football match, only 37% said they believe the game is becoming a safer space for LGBTQ players and fans.

To explore the issue of homophobia in football further, GAY TIMES and Paddy Power brought together leading figures in the sport, along with LGBTQ players, to discuss the challenges the beautiful game still faces.

RuPaul’s Drag Race: The 10 most controversial eliminations in HERstory