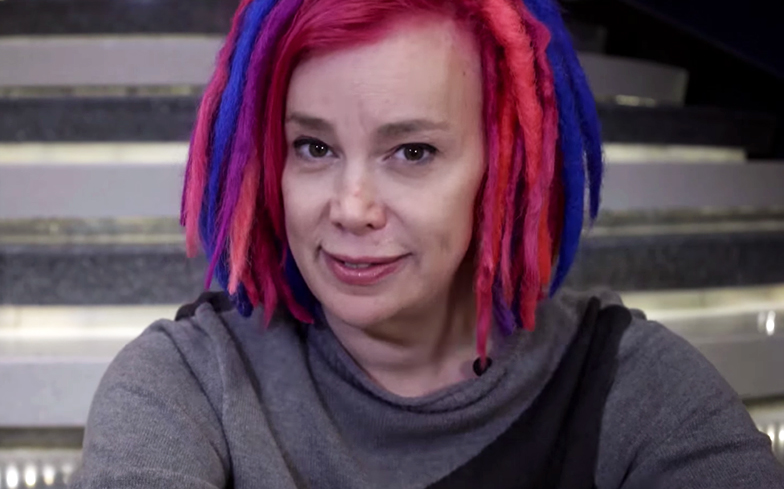 It was recently announced that a fourth instalment in the Matrix franchise is in the works, with original stars Keanu Reeves and Carrie-Ann Moss set to reprise their iconic roles as Neo and Trinity.

Lana Wachowski, one half of the Wachowski siblings who co-wrote and directed the original trilogy, will also be returning to write and direct the new movie – although this time without her sister Lilly.

Both Lana and Lilly have come out as trans since the original Matrix trilogy. With Lana returning for the fourth movie, it will make her the first openly trans director to helm a major blockbuster movie in history.

“Many of the ideas Lilly and I explored 20 years ago about our reality are even more relevant now,” said Lana.

“I’m very happy to have these characters back in my life and grateful for another chance to work with my brilliant friends.”

So far, Reeves and Moss are the only original cast members confirmed to return.