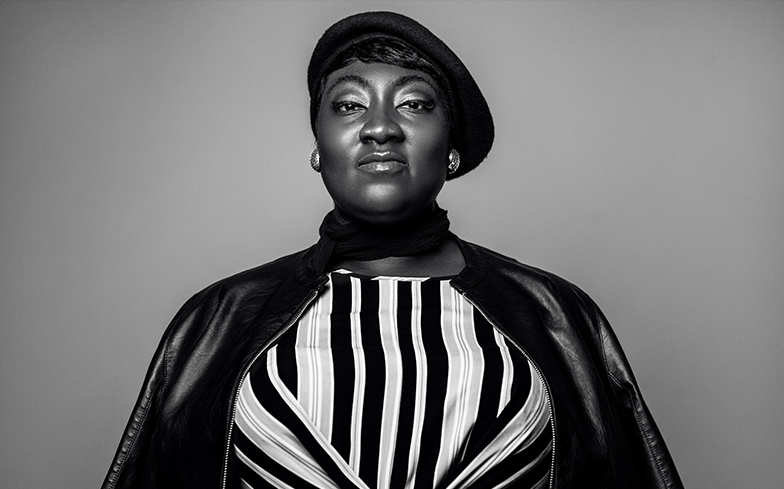 Lady Phyll will become the executive director of the LGBTQ organisation, The Kaleidoscope Trust.

The Kaleidoscope Trust is a non-profit organisation that works with politicians to try and change the lives of LGBTQ people across the globe. The group was a founding member of the Commonwealth Equality Network.

On her appointment, Lady Phyll said: “With more than 20 years of experience as an LGBTQ rights activist and anti-racism campaigner, I’m thrilled to embark on the next chapter of my professional life with Kaleidoscope Trust.

“The charity’s work continues to be an important and necessary intervention across the Commonwealth and my on-the-ground work in the region has provided immeasurably valuable insight, not only into the lives of the LGBTQ civil society and their particular hurdles, but into the shared structures that continue to stifle liberation for people across the global south. And Stephen Wall, the Chair of the Board for The Kaleidoscope Trust, said: “From her work advocating for the rights of workers to leading one of the most impressive and effective pride organisations in the world, Lady Phyll has demonstrated that she has the personal qualities and professional skills to ensure our increased impact across the world.

“She brings to Kaleidoscope Trust a perspective, passion and set of skills that an organisation like ours needs to help address and redress the oppressive colonial legacies from which so many are trying to break free.”

Earlier this year, the activist also became a patron of the Albert Kennedy Trust, an organisation that helps young homeless LGBTQ people.

“I’ve been involved with AKT for some time now and have been a long-time friend and supporter of their work. As a parent myself, I have a real affinity to what they do to support young people, many who didn’t get the start they deserved,” Phyll said.

“I was delighted to be invited to join the charity in a formal capacity as patron, and look forward to working with the team at AKT to help end and prevent LGBTQ+ youth homelessness and support young people from our community to thrive.”

You can find out more about the Kaleidoscope Trust and donate here.