Lady Gaga’s dogwalker Ryan Fischer has shut down rumours regarding the singer not supporting him.

During a sit-down interview with Gayle King, Fischer opened up about the tragic incident that took place earlier this year.

“I was scared, I was in pain. I had a feeling when they pulled the gun on me that I was gonna end up being shot,” he said.

“Because, in my mind, I was like ‘There’s no way that I’m not gonna fight for these dogs.’”

The attack resulted in Fischer suffering a gunshot wound that pierced his lung and resulted in numerous broken ribs.

In terms of support, the 30-year-old praised the Born This Way singer for helping helping throughout his recovery.

“She’s helped me so much. She’s been a friend for me,” he said. “And after I was attacked, my family was flown out and had trauma therapists flown to me.

“I stayed at her house for months while friends comforted me and security was around me.” 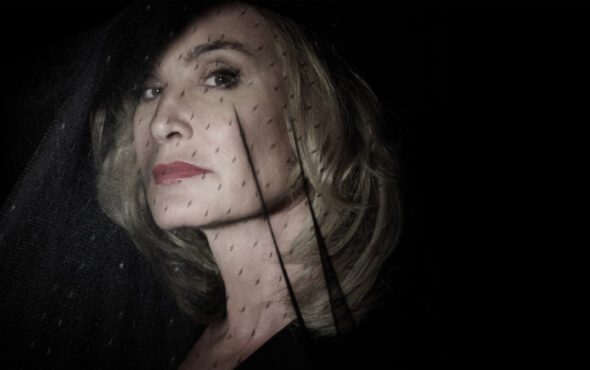 Later in the interview, Gayle questioned him on his GoFundMe page – which was created in August to help raise funds for a new van.

When asked why the Bad Romance singer wasn’t helping with his purchase, Fischer responded: “LG’s very supportive of my journey right night.

“I think it’s hard for people to understand why someone would go about healing this way. I grew up Catholic, in the Jesuit faith.

“I know it doesn’t make sense to a lot of people, but she totally gets it.”

Fortunately, he made his goal and has raised over $45,000 for his new van.

As for the suspects of the heinous crime, James Jackson (18), Jaylin White (19), and Lafayette Whaley (27) were arrested in connection to the shooting.

The three individuals are being charged with one count of attempted murder, conspiracy to commit robbery, and second-degree robbery.

Jackson faces two additional charges for one count of assault with a semiautomatic firearm and a felon carrying a concealed firearm in a vehicle.