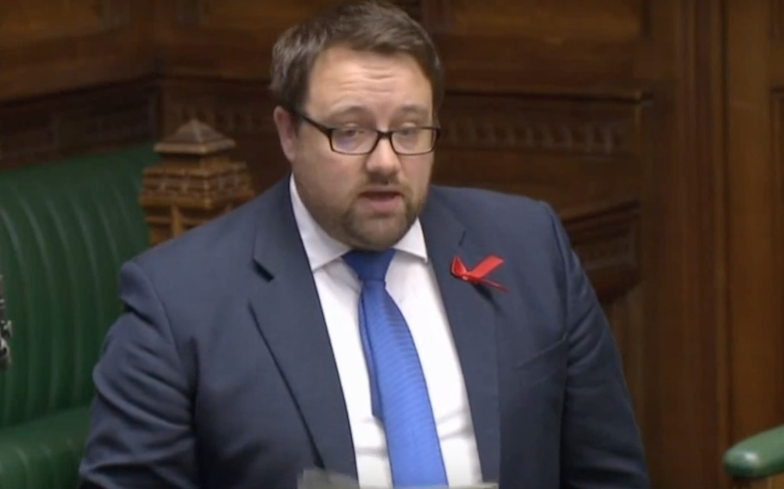 Chris Elmore – Labour MP for Ogmore – required facial reconstruction and suffered a breakdown after school bullies “horrifically assaulted” him, mistaking him for a “gayer”.

The Welsh MP revealed details of the anti-gay attack during a Commons debate on sexual harassment and violence in schools.

“I know all too well the horrors of being attacked for supposedly, as it would happen being a homosexual, to which I am not – and if I was, so what?

“But that was the rationale for me being attacked to the point where I was finally assaulted and hospitalised, at the age of 17, that involved minor reconstruction to part of my face.

“I was assaulted in a friend’s home by seven school friends based on the premise that I was, I should keep this within parliamentary language, a gayer, and therefore I deserved the attacks that I received as a 17-year-old boy.”

The Labour MP continued: “Clearly, horrible and horrific issues have arisen this week, which makes it even more poignant that we are having this debate today.

“The issues in schools are the starting point for the systemic problem that we arguably have in this House and across various parts of society. It is not just in this House, but in business, local government and, I would argue, at every level of society.”

“As a former cabinet member for children’s social care and education for four years in Wales, I fought for organisations such as Stonewall Cymru to come in and assess the impact of violence in schools on LGBT bullying and bullying generally, against the will of some teachers in senior leadership roles.”

Related: This pizza restaurant had the best response to an anti-gay marriage billboard next door.