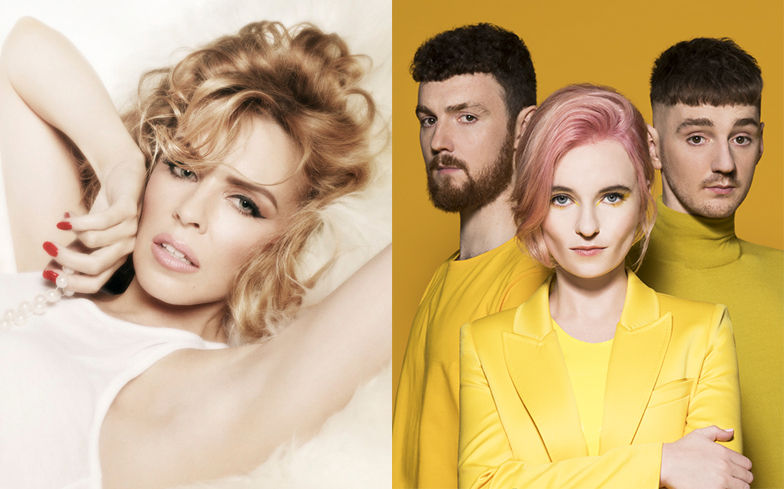 Kylie Minogue has been announced as the headliner for Brighton Pride 2019.

The legendary Australian pop superstar will perform at Pride In The Park festival on Saturday 3 August, which takes place over the annual Brighton & Hove Pride weekend celebrations. It’s her first full-length Pride performance in the UK.

With 14 albums to her name and seven number one hits on the UK singles charts including Spinning Around, Can’t Get You Out Of My Head, and Slow, it’s sure to be an unmissable set.

She’ll be joined by Grammy Award-winning trio Clean Bandit, who are the perfect choice for the celebratory atmosphere in Preston Park.

The group have a seemingly endless list of banging collaborations to their name, including Rather Be (feat. Jess Glynne), Rockabye (feat. Anne-Marie & Sean Paul), Symphony (feat. Zara Larsson) and Solo (feat. Demi Lovato).