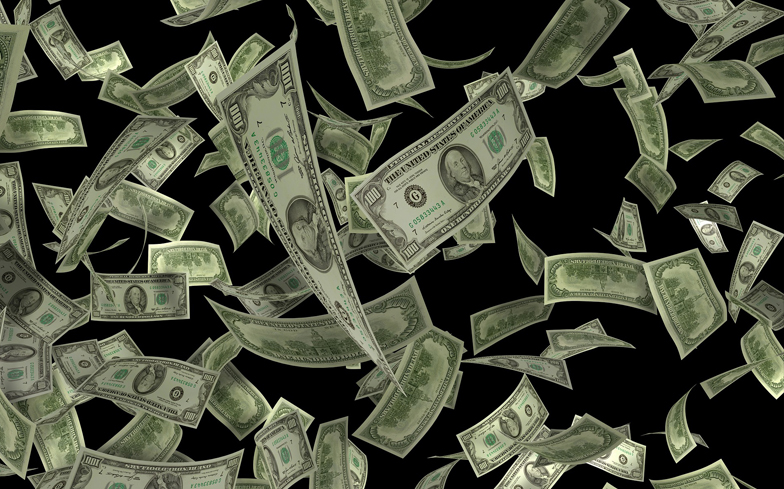 A new study has found that on average, gay men now earn more money than straight men do.

It comes after years of studies showing that gay men consistently make less money than their straight colleagues, but a report in the Harvard Business Review shows that this has changed for the first time ever.

Gay men have gone from making 10% less than straight men, to making 10% more than them.

It was based on data looking at professional males with similar education, backgrounds and job profiles.

For 20 years, the data consistently showed gay men earned less, and that was applicable across different time periods and countries (including Canada and the UK).

The study was conducted by Kitt Carpenter, who is an economics professor and the director of the Vanderbilt LGBT Policy Lab.

He checked the data three times to see if he’d made a mistake, but the results came back the same every time.

In his report he suggested that improved attitudes towards LGBTQ employees is likely a key factor in the change in earnings.

However, while less workplace discrimination might explain why gay men don’t earn less, it doesn’t give answer as to why they are now earning more.

Carpenter says that it has opened up “several avenues for future study”.

What’s more, he conducted a similar study for professional women and found that those results stay in line with what has previously been reported.

Over the past 20 years, lesbian women have consistently earned more than straight women, and continue to do so.

“On the whole, our recent research study likely raises more questions than it answers,” Carpenter concludes.

“But in documenting that the gay male earnings penalty has not only disappeared but in fact has re-emerged as an earnings premium, our results challenge scholars to understand differential workplace experiences of sexual minority men versus sexual minority women and highlight the strong interconnections between the spheres of work and family for LGBTQ Americans.”

Related: Discrimination in the workplace, get the facts