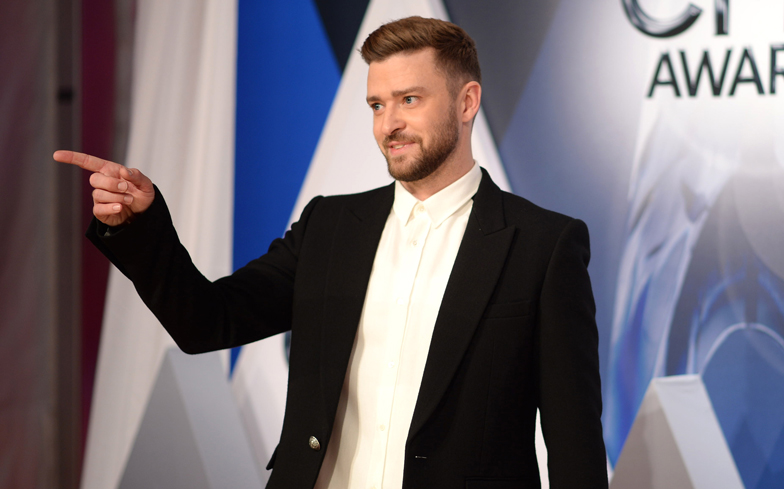 However, some on social media are questioning why he’s got that status.

In an interview with GLAAD, Justin Timberlake said that it was a “true honour” for him whenever someone called him an LGBTQ+ ally.

Justin is currently starring in Palmer as an ex-convict who strikes up a bond with a gender-nonconforming child who has been abandoned by his mother.

During the interview with GLAAD, Timberlake was asked about the film taught him about gender expression, to which he replied saying it was “special about what Cheryl [Gurriero] crafted, to begin with — and what we wanted to hold so dear and really try our best to not preach but be the most careful and respectful — is that this is an eight-year-old boy and he likes what he likes.”

And when called an ally, Justin said: “Thank you for saying that. I very much enjoy being an ally, and it’s a true honor anytime someone addresses me that way.”

When SNYDE, part of the New York Daily News, ran an article about the subject, many responses questioned Justin’s allyhood. Their article currently has over 1,100 quote tweets responding to it.

One person wrote: “who tf considers him an ally? what tf has he done to earn that title???”

Another added: “Nope. Never have. What’s he done for us? Honestly.”

And a third said: “which one of y’all lied to him?”

It should be noted that Justin has been awarded an Inspiration Award from GLSEN for work he’s done for the LGBTQ+ community, and vocally supported same-sex marriage when it was made legal in New York.

In the past, some celebrities were considered to be allies simply because they spoke about supporting the community, but nowadays discussions have shifted and questioned whether vocal support is enough if someone isn’t actually doing work that benefits the LGBTQ+ community.

So, do you think Justin has done enough to be considered an LGBTQ+ ally?

who tf considers him an ally? what tf has he done to earn that title???

The fans of an actual ally are wondering who told him this pic.twitter.com/KYpXqEW4nG

No LGBT people consider this guy an ally.

Do you consider Justin Timberlake an ally? am I missing something? Has he been championing us or something? Cause all I remember was him exploiting a TRUE ally and icon in his music video… and then bringing her up constantly for relevancy. https://t.co/obdzv9jmN7

Can we stop this? Please? pic.twitter.com/sPr9ri3c3O

Justin Timberlake is an ally because he’s playing someone in a movie who befriends a boy who plays with dolls? Wtf?