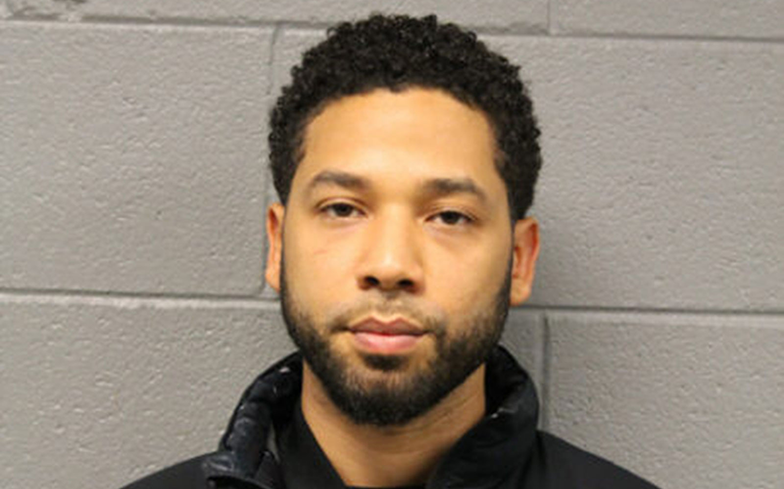 The Empire star was indicted on 16 felony counts for faking a hate crime.

Empire star Jussie Smollett has pleaded not guilty to faking a hate crime. One of his lawyers, Tina Glandian, entered his plea. Smollett is due in court again on 17 April, and could face up to three years in prison if he’s convicted.

In late January, Smollett claimed to have been hospitalised after two men placed a noose around his neck, began to punch him, and pour an unknown substance over him. They were also said to have had shouted racist and homophobic slurs at him.

It then emerged that Smollett had paid the two Nigerian brothers who were under investigation to orchestrate the attack. It was later revealed that one of the brothers is his personal trainer, while both of them have worked as extras on Empire.

It’s said that the attack had been orchestrated because Smollett was unhappy with his salary on Empire and wanted to promote his career.

“I am offended by what’s happened and I’m also angry. As far as we can tell, the scratching and bruising that you saw on his [Smollett’s] face were most likely self-inflicted.”

They said: “The events of the past few weeks have been incredibly emotional for all of us. Jussie has been an important member of our ‘Empire’ family for the past five years and we care about him deeply.

“While these allegations are very disturbing, we are placing our trust in the legal system as the process plays out.

“We are also aware of the effects of this process on the cast and crew members who work on our show and to avoid further disruption on set, we have decided to remove the role of ‘Jamal’ from the final two episodes of the season.”

Empire returns to Fox in the US on 13 March.