Juno Dawson: ‘Trans and binary people must be protected under the law’ 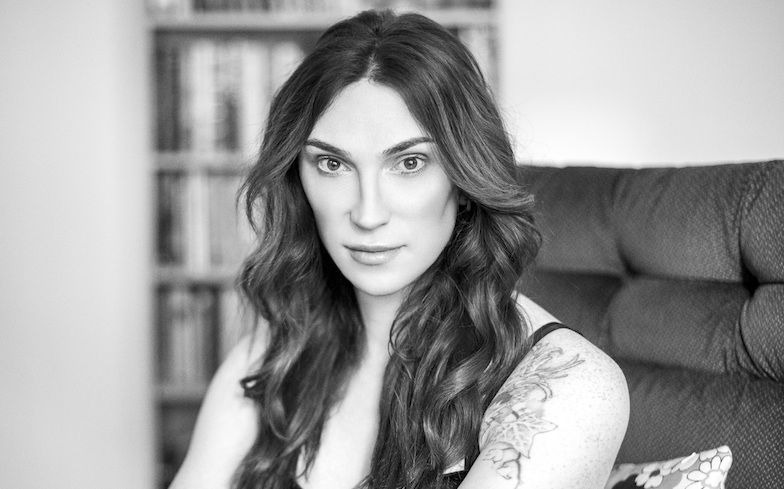 June is Pride Month in the UK, a time which is normally set aside for the LGBTQ+ community to protest, commemorate and celebrate. It is in this spirit that I have interviewed four leading activists.

Juno has written 12 books, including the best-selling CLEAN, Meat Market and a memoir, The Gender Games. Juno recently won the YA Book Prize 2020 for Meat Market. Her new book Wonderland is out now!

Juno is a trailblazer, not only for trans people, but for the entire LGBTQ+ community. It is now more important than ever that we support trans people and trans rights, so I was particularly sad about the cancellation of Pride this year. The LGBTQ+ community has lost an opportunity to loudly and proudly proclaim that we stand united with our trans siblings.

In the summer of 2018 the government opened a consultation on reform of the Gender Recognition Act 2004 (GRA), which closed in October 2018. The results of this consultation were supposed to be published in March 2019, but multiple deadlines have been missed. A polarised and distorted commentary on trans people has emerged, in large part because the government delayed the publication of the findings.

I start by asking Juno, how do you feel about so many Pride events being cancelled or postponed in the UK this year?
I suppose the same way I feel about all my favourite things being cancelled this year: Eurovision, Pride, my wedding. It sucks. But I think a lot of us will miss that sense of togetherness, of shared values, of – for once – being on the inside.

What is your favourite Pride memory?
My favourite Pride memory I’m prepared to discuss publicly was possibly dancing to Fade to Grey by Visage in the RVT toilets with Caitlin Moran at Duckie in 2012. Or watching Brighton Pride parade every year with my friends in the same spot. OR when there used to be a Popstarz Tent at Brighton Pride. OR hugging Matt Lister as Years & Years played. I could go on.

What is the campaigning achievement you are most proud of?
We’re not there yet. I’ll celebrate when we get reform of the GRA. The current system isn’t at all fit for purpose and we must move to a position where trans people – and ultimately non-binary people too – are protected under the law.

What would your advice be to other people, particularly young people, who aspire to be a writer and activist like yourself?
Write! Anyone can be a writer but way too many stop at ‘I have this great idea for a book’. No-one is going to buy an idea. The difference between a writer and a dreamer is the discipline to sit down and get the thing on paper!

You have just released a new book, called Wonderland, which I thoroughly recommend. Can you tell us about the book and what inspired you to write it?
I went to an exhibition about visual representations of Alice In Wonderland and it occurred to me that Alice has looked a million different ways, but I didn’t recall a transgender Alice. I wondered how that would go and what a Junofied version of that story would be like. It snowballed from there.

Are any aspects of Wonderland semi-autobiographical?
It’s more wish-fulfilment. Unlike me, Alice transitions at high school. She has her whole life ahead of her. I’m sometimes sad it took me so long to figure out my personal path. Of course, my lived experiences are present in all my characters whoever they identify.

Do you think that the LGBTQ+ community, particularly trans people, have been disproportionately impacted by lockdown?
Of course. We know that LGBTQ+ people are more likely to suffer from mental illnesses for one thing, and we can’t access vital community services right now. It’s sadly true that this pandemic will affect marginalised people first and worst. For trans people in particular, we’re now looking at three year waiting lists for initial appointments at Gender Identity Clinics, and at the moment, the system has ground to a halt.

Juno’s wise words combine strength and joy. Pride has it’s origins in protest against the inequalities faced by LGBTQ+ people. It is a mistake to think that we have achieved full legislative equality for LGBTQ+ people in the UK.

Wonderland is available to buy now and you can learn more about Juno by checking out her website.