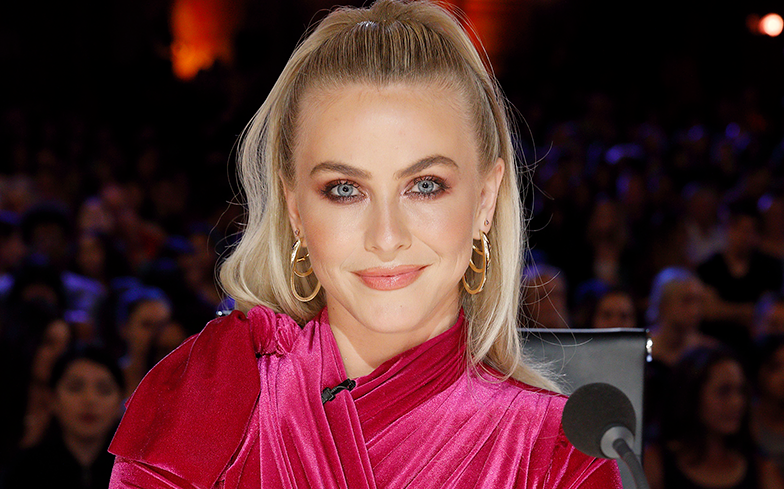 “The last few years have been about me picking up all parts of who I am.”

Julianne Hough is feeling incredible after coming out as “not straight”.

Last month, the America’s Got Talent judge opened up about her sexuality, telling Women’s Health that being more emotionally and physically intimate with her husband allowed her to reveal that she isn’t heterosexual.

The more she tapped into her “authentic self”, the “more attracted” her husband was to her.

Hough – who currently judges on America’s Got Talent – said now there’s “no fear of voicing things that I’ve been afraid to admit or that I’ve had shame or guilt about because of what I’ve been told or how I was raised”.

In a recent interview with PEOPLE, the star said since coming out, she’s “never felt more like a woman” in her life and that fans’ perceptions of her have “always been the girl next door, all-American sweetheart”.

“And that’s a version and a part of me, but it’s not all of who I am, and I didn’t even know that about me,” she admitted. “So the last few years have been about me picking up all parts of who I am and the parts that I’ve suppressed over probably 25 years.”

Last week, Hough released her first single since 2009, Transform. She performed the track on the season 14 finale of America’s Got Talent alongside dancers V. Unbeatable. Watch the incredible performance here.

She is also set to star in the first episode of upcoming American anthology web television series, Heartstrings, which will showcase stories from Dolly Parton’s most iconic hits. It will premiere on Netflix later this year.