Judy Shepard to be honoured by the University of Wyoming 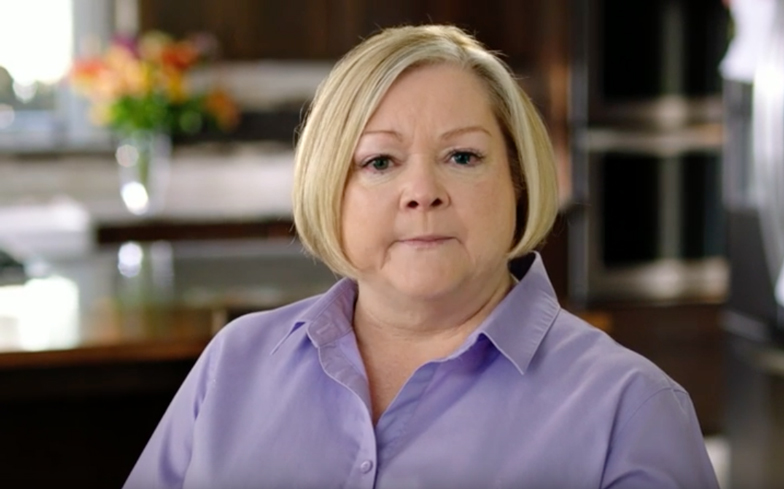 Judy Shepard is the mother of Matthew Shepard, whose murder led to the introduction of anti-LGBTQ hate crime legislation across the US.

Judy Shepard, the mother of murdered student Matthew Shepard, is set to be honoured by his place of study for her work in campaigning for LGBTQ rights. On 18 May, the University of Wyoming will give Judy the honorary Doctor of Humane Letters degree, its highest award.

Matthew was a student at the University of Wyoming, when in 1998 he was beaten, tortured and left to die by Aaron McKinney and Russell Henderson because of his sexuality.

In the wake of Matthew’s murder, Judy and her husband Dennis set up the Matthew Shepard Foundation, which runs education, outreach and advocacy programs. Both also participated in fights for LGBTQ equality. In 2009, the then President, Barack Obama signed into effect the Matthew Shepard and James Byrd Jr Hate Crimes Prevention Act, which added federal-level hate crime protections for crimes based on gender, sexual orientation, gender identity, or disability, even if a state didn’t have hate crime laws.

At the time of Matthew’s murder, his killers weren’t able to be tried for a hate crime, as Wyoming didn’t have those laws.

Philip Dubois, who was the president of the University at the time of the murder, said: “What Judy has done in the 20 years since her world was forever changed is nothing short of extraordinary.

“Rather than allowing her grief and (others’) hate to consume her, she drew strength from it and emerged as a true modern-day civil rights leader.

“Her tireless work on behalf of the LGBTQ community has brought about important change and has inspired and encouraged countless individuals.”

Jim Osborn, the Title IX co-ordinator at the University of Wyoming, said: “Judy’s contributions to the lives of the people of Wyoming, especially our youth, are difficult to measure.

“Nonetheless, she has brought a message of hope, determination, acceptance and love to countless people in Wyoming and beyond that has changed lives and made the world a better place.”