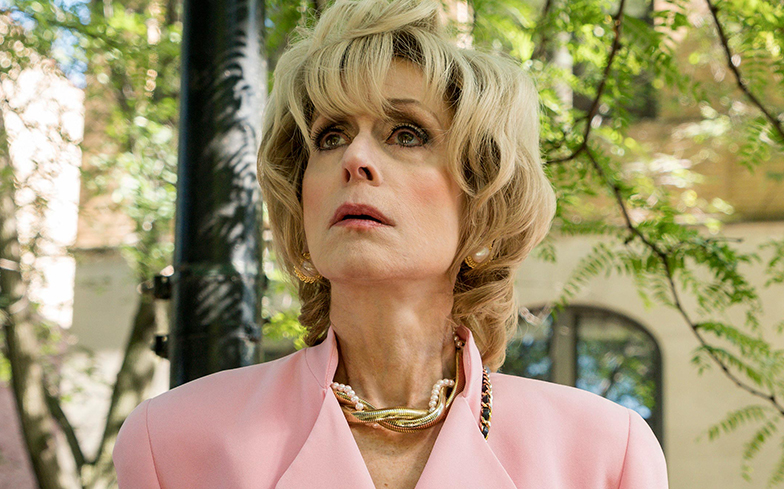 Judith Light is to be recognised for her LGBTQ activism at the GLAAD Media Awards.

The award-winning actress will be honoured with the Excellence In Media Award, which is given to media professionals who have made a significant difference in promoting acceptance of LGBTQ people.

“Judith Light stood up for and with LGBTQ people when others in media and entertainment refused to speak up, and she has never left our side,” said GLAAD President and CEO Sarah Kate Ellis.

“When the GLAAD Media Awards first started and was a small event with little visibility, she was one of the few entertainers who would join us in calling for LGBTQ representation, so it is only fitting to now honor her advocacy on what has become the largest LGBTQ stage in the world.

“From standing alongside LGBTQ people during the AIDS crisis, to fighting for marriage equality, to now uplifting transgender people and issues, Judith advocates with a unique passion and an unending dedication that uplifts.”

As well as advocating for LGBTQ rights, Judith has also appeared in a number of queer-inclusive TV series including Ugly Betty, Transparent, The Politician and American Crime Story: The Assassination of Gianni Versace.

Elsewhere, Pose and American Horror Story creator Ryan Murphy is set to be honoured with the Vito Russo Award. Lilly Singh, openly bisexual executive producer and host of NBC’s A Little Late with Lilly Singh, will serve as host.