Judge rules in favour of HIV-positive airmen for second time 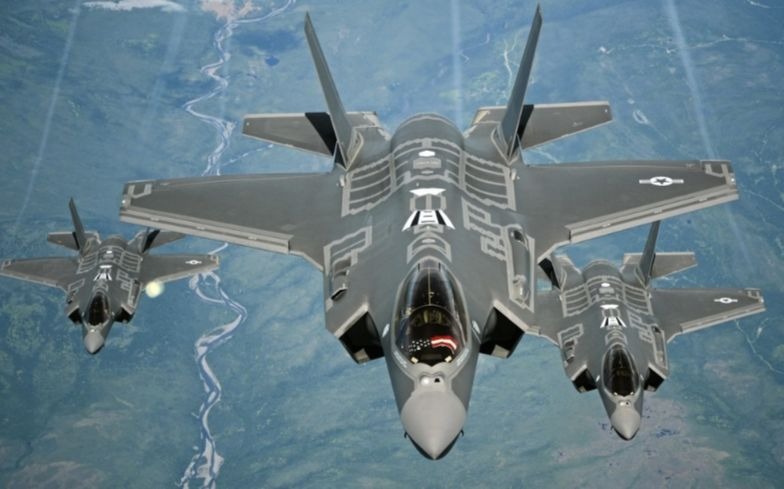 There have been attempts to discharge two HIV-positive airmen.

A judge has ruled in favour of two HIV-positive airmen who had received discharge notices from the United States Air Force for a second time. The men had been told by the Air Force they couldn’t be deployed to the Middle East on account of their HIV status.

The legal battles began last February, despite the fact that both men, under the pseudonyms Roe and Voe, are on anti-retroviral treatment and have both been declared fit by doctors.

The Department of Defense and the Air Force appealed the initial injunction blocking their discharge, but yesterday (10 January), another judge upheld the injunction.

In a ruling, Judge James A. Wynn Jr. said the reason behind the discharge was based on an “obsolete understanding” of the illness. He added: “[It] may have been justified at a time when HIV treatment was less effective at managing the virus and reducing transmission risks.

“But any understanding of HIV that could justify this ban is outmoded and at odds with current science.

“Such obsolete understandings cannot justify a ban, even under a deferential standard of review and even according appropriate deference to the military’s professional judgments.”

The judge said that the discharge orders ignored the fact that Roe and Voe both have undectable viral loads, meaning they can’t transmit the virus, and said the orders relied “on assumptions and categorical determinations.”

“As a result, the Air Force denied these servicemembers an individualised determination of their fitness for military service,” he added.

Lambda Legal, an LGBTQ advocacy legal firm who represented the men, following the ruling, said: “This is the second federal court to find that the Trump administration’s attempt to discharge these individuals is unlikely to pass legal muster.

“At the root of these discharge decisions and other restrictions on the service of people living with HIV are completely outdated and bigoted ideas about HIV.

“Today’s ruling clears the way for us to definitively prove at trial that a person living with HIV can perform the job of soldier or airman as well and as safely as anyone else.”

Sadly, the Tr*mp administrations’ ban on transgender personnel serving in the military is still in place. Tr*mp has claimed that the policy has support, but many, including those in the military have spoken out against it.

Retired US general Stanley McChrystal said: “If we have people who want to serve, if they have the desire and capacity to serve, I think it’s a mistake to lose that talent.

Last August, a judge in Maryland has ruled that transgender troops will be allowed to sue the Pentagon for discrimination. In his ruling, District Judge George Russell, said: “By its plain language, then, the [transgender policy] discriminates on the basis of transgender status.

“In addition the … plan categorically bars transgender individuals who have transitioned to their preferred gender — a recommended treatment to alleviate the distress dysphoria causes.”