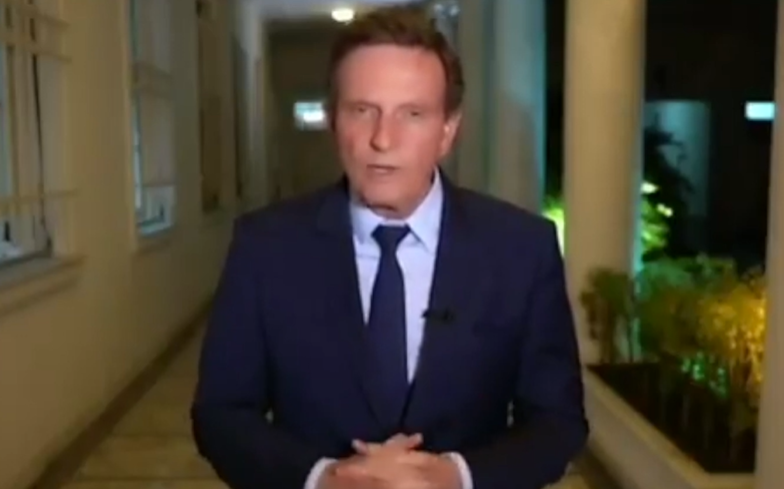 The comic in question had a kiss between Hulkling and Wiccan.

The mayor of Rio de Janeiro, Marcelo Crivella has been blocked from banning a copy of the Avengers which featured a kiss between the heroes Hulkling and Wiccan.

Marcelo has a history of anti-LGBTQ rhetoric, having previously called homosexuality an “evil behaviour.” Marcelo attempted to ban the copy of the issue, called The Children’s Crusade, from being sold at the Rio International Book Biennial.

However, a judge has intervened in the case and blocked Marcelo from doing so, citing freedom of expression. The mayor’s attempts to ban the issue has also spectacularly backfired in other ways, as all hardback copies were sold out, and the Brazilian newspaper Fola de Sao Paulo printed the kiss in question on its front page.

The Brazilian YouTuber Felipe Neto bought 14,000 copies of books, all of which had LGBTQ themes, to distribute to readers.

“So I bought all the stock of all the major LGBT-themed books at the festival, and they will all be delivered for free, tomorrow, to those who are there and want a free book.”

However, Felipe did comply with one of Marcelo’s demands, in that the books be wrapped in a black bag and given a warning label. However, his warning label read: “This book is inappropriate for backwards, outdated and bigoted people.”

Despite having some rights, including the equal marriage, Brazil is still a dangerous place for the LGBTQ community. One of the reasons is the country’s far-right president, Jair Bolsonaro, who has made it no secret to his views on the LGBTQ community.

In the past, Bolsonaro has said he’d rather his son die in an accident than be gay, and in an interview with Playboy, he said he “would be incapable of loving a homosexual son.” He added: “If a gay couple came to live in my building, my property will lose value. If they walk around holding hands, kissing, it will lose value!”