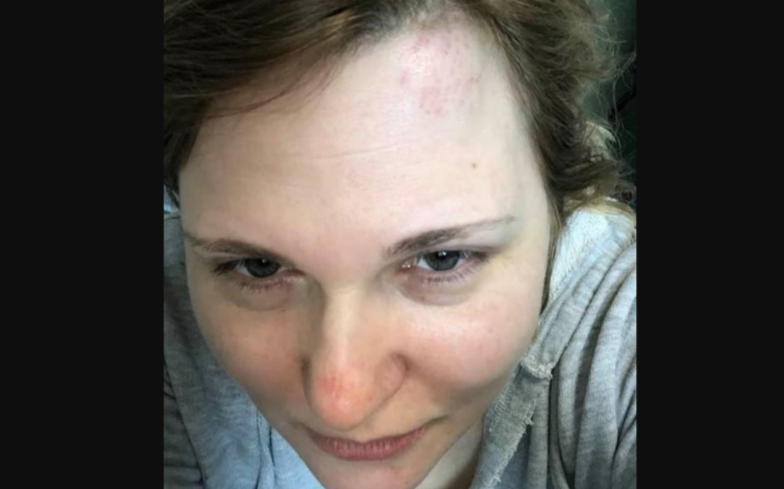 Elena Milashina, a journalist who broke the story about an anti-LGBTQ crackdown taking place in Chechnya, has been attacked in the Chechen capital of Grozny. Milashina was in the region to attend the trial of a local blogger, Islam Nukhanov.

After breaking the story, Milashina was forced to flee Russia for her own safety, while the newspaper she worked for faced threats because of their reporting.

The attack happened on Thursday evening (6 February) not long before midnight.

Speaking to the Ekho Moskvy radio about the attack, Milashina said she and a lawyer, Marina Dubrovina were returning from a cafe to their hotel when they noticed a group of 15 people in the lobby, one of whom had a camera.

She explained that as she and Dubrovina waited by a hotel elevator, a person from the group approached them and accused them of being there to “defend Wahhabis.”

Further explaining the attack, Milashina said: “A second woman asked me who we had come to defend. I didn’t get a chance to answer, before she hit me hard in the face.

“After that the whole crowd started to beat me and Marina Dubrovina; they grabbed us by the neck and head, threw us to the ground, smashed our heads against the marble floor with great force, which left me with bruising and injuries. Then they kicked me hard in the stomach and yanked my hair.”

She added: “Of course this is an organised attack, it’s the latest in a chain of attacks on human rights defenders, journalists and lawyers working in Chechnya.”

Milashina linked the attack to her campaigning and professional work, saying she’d been threatened by Chechen authorities before, including by the region’s leader, Ramzan Kadyrov.

“This is the latest in a string of vicious attacks on vocal critics in Chechnya and is the direct outcome of such threats coupled with the complete impunity for the perpetrators of extrajudicial executions, enforced disappearances and torture of Kadyrov’s critics.